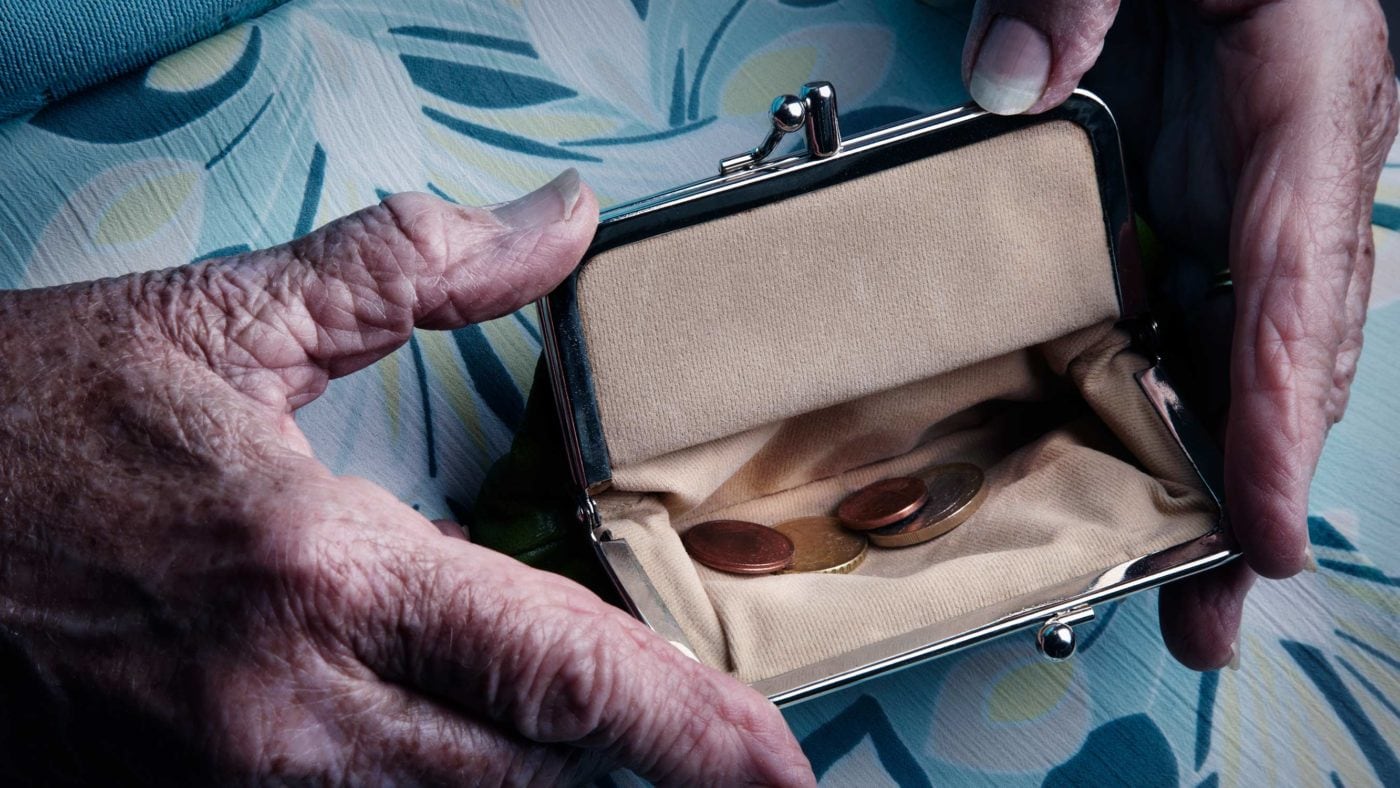 We know the cost of living is the most pressing issue facing the next Prime Minister, but so far neither candidate has really set out what they would do to tackle it. The closest we’ve got is Liz Truss promising tax cuts that she says will spur growth and tame inflation, while Rishi Sunak argues those same cuts would actually make inflation worse.

Now, there is a pretty strong case that some tax cuts may be inflationary. However, as Ryan Bourne explained last week, it’s not necessarily that clear cut.

Regardless, this whole debate over whether or not tax cuts would be inflationary misses the key point – the vast majority of proposed tax cuts will do very little to help the poorest people in the country.

Take the proposed reversal of the National Insurance rise. This is no doubt welcomed by many workers, but won’t make any difference to the millions of people who don’t earn enough to pay National Insurance, including the elderly and unemployed. In a similar vein, various candidates have suggested cutting VAT on fuel; that would no doubt be popular, but is an expensive, poorly targeted measure. Likewise, cancelling the corporation tax rise and folding green levies into general taxation are perfectly sound policies, but neither will do much to help the immediate financial crisis facing the poorest households.

For while inflation is a general phenomenon that affects everyone, inflation is often far worse for the poor than it is for everyone else. The very wealthy will probably barely notice any change in their living standards, and the middle classes may feel the pinch but are unlikely to be facing destitution

What would a targeted approach to the cost of living look like then?

The obvious place to start is energy bills. The price cap is set to rise yet again in the autumn, which for many households will mean a stark choice between eating and heating. An under-discussed aspect of energy price rises is that they also result in more revenue for the Government: as a minimum, the Treasury should be redistributing that revenue to the worst-off households.

In fairness, Rishi Sunak made a good start with his previous package of support for bill-payers, so such a move should be relatively uncontroversial. However, in the face of a truly cataclysmic winter, the Government must be prepared to be bolder still.

Take transport, which eats up a huge proportion of many poor people’s weekly budgets. VAT cuts on fuel and further subsidies for public transport might help the worst off a bit, but neither measure is particularly well targeted. Instead, ministers should look at a voucher system for low earners to use towards filling up their cars. And rather than a blanket subsidy for public transport, a travel card for those in receipt of certain benefits would be a more effective approach to help the neediest.

Of course, the simplest way to help poor people is to just give them money. As James Heywood has set out on CapX, a blanket increase in Universal Credit (such as the £20 Covid-era uplift)  would be an expensive, poorly targeted measure. However, there’s plenty the next PM could do, including raising work allowances and cutting the taper rate to help the working poor. Given that families with children are among the hardest pressed households, increasing child allowances and reversing the two-child limit are other measures that would get money to those most in need.

We also need to look at public sector pay. In the long term, as Matthew Lesh argued cogently last week, we need a revamp of a hugely outdated, sclerotic centralised pay bargaining system. It’s absurd that an entire category of worker gets the same pay rise, regardless of individual performance. In the shorter term, however, the Government ought to target pay rises on public sector workers in the lowest pay bands, rather than offering across the board pay rise. In the same vein, the trade unions should be using their bargaining power to help their poorest members weather the economic storm.

None of this is to say that we don’t need to reduce the size of the state and the enormous tax burden facing ordinary people. Both are essential to a more productive, agile economy and a more efficient public sector. Areas such as energy and, of course, housing are ripe for reform. But those sorts of changes take time to feed through into improved outcomes. Families on the breadline need urgent help now – helping them get through the rest of 2022 must be the next PM’s top priority.

Ben Ramanauskas is a research economist at Oxford University and a former adviser to the Trade Secretary.