Rampion wind farm is a black hole for taxpayers’ money 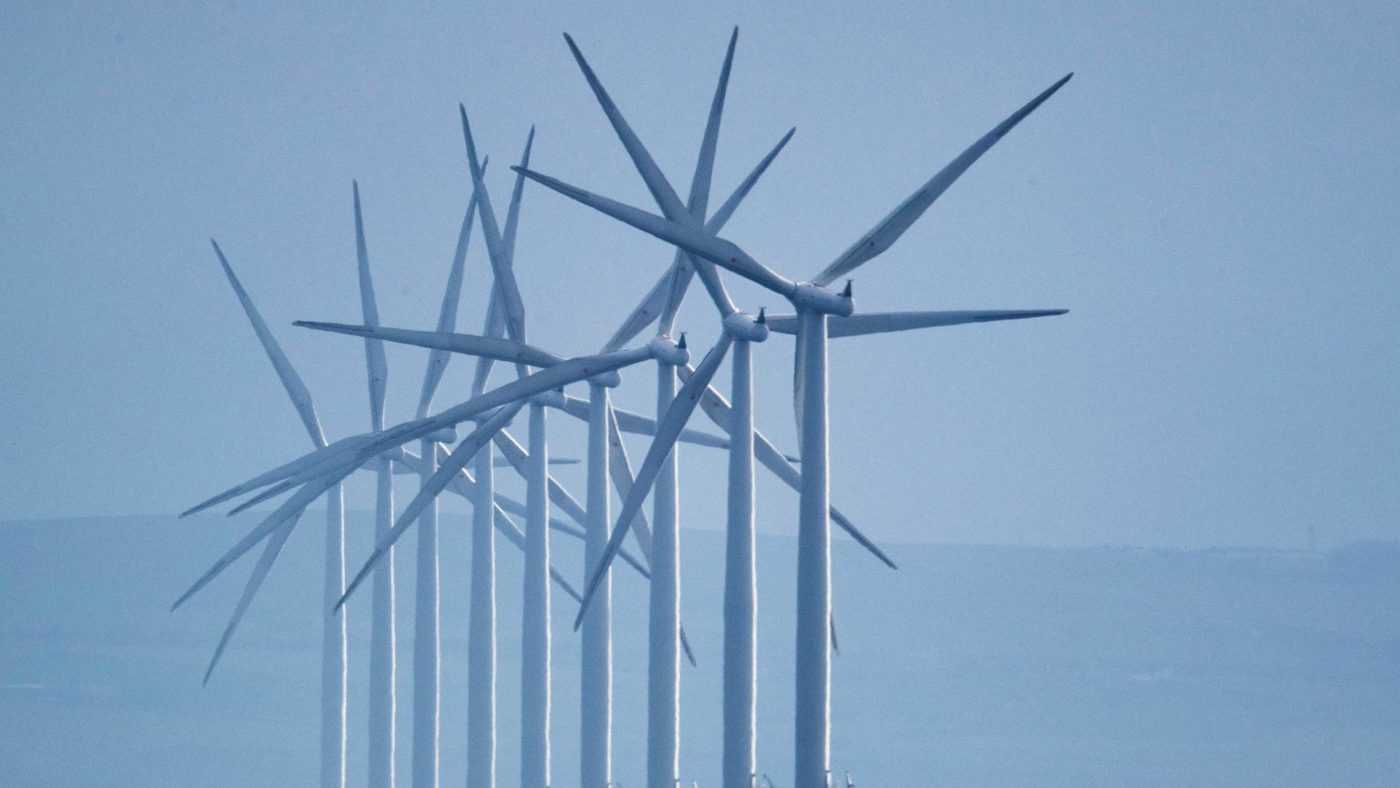 MPs have have a fatal weakness for policies that involve a good backdrop for a photograph. Maria Caulfield, the Conservative MP for Lewes in Sussex,is no exception. Last week she appeared in the obligatory hard-hat-and-hi-viz-jacket combination to give an upbeat speech at the opening of the Newhaven headquarters of the Rampion Offshore Wind Farm, which is currently approaching completion.

No politician would turn down such an opportunity. And that is in spite of increasing awareness in some circles of the shaky economic foundations of the UK’s renewables programme.

The game is clearly up. But if so, what is Rampion playing at? The developers own website tells us that the project has created a number of jobs locally, that it is making a substantial sum available for a local community fund, that it will generate enough electricity for 350,000 homes, that it will prevent the emission of a certain quantity of carbon dioxide, and that they are investing £1.2 billion in the project. Of their likely income you will find nothing.

£1.2 billion is a lot of money, about £3m/MW in fact. That is around four or five times as much as the capital cost of a Combined Cycle Gas Turbine (CCGT). Sensible companies don’t spend on that scale without a very clear idea of how they will make a return, and Rampion’s owners are about as far from being naive idealists as it gets. E.ON owns 50.1 per cent, the Green Investment Bank, now part of Macquarie Group Limited, has 25 per cent, and, curiously, the North American energy company, Enbridge, whose pipelines move about one fifth of all the natural gas consumed in the United States, owns 24.9 per cent.

What could possibly motivate such level-headed, profit-driven people to throw more than a billion pounds into the sea?

The answer, of course, is subsidies. The Rampion Offshore Wind Farm has a legacy entitlement under the so-called “grace period” of the Renewables Obligation. Ofgem’s public register tells us that this station was accredited on the 26 November 2017. It will therefore receive 1.8 Renewable Obligation Certificates (ROCs) for every one of the approximately 1,400,000 megawatt hours that its owners believe it will generate.

At current ROC prices that will amount to about £126 million pounds a year in subsidy. The wholesale price of the electricity will only add about another £60 million a year, so roughly two thirds of the annual income of the project will be non-market public support. Put another way, if the UK used CCGTs instead of Rampion, it would have almost three times as much electricity for the same cost, and have it when it was needed, rather than when the weather permitted.

Furthermore, these subsidy entitlements are long term, and over the 20 year lifetime the total subsidy to Rampion will come to about £2.5 billion. This is the hangover from the renewables party, and why the projections for renewables subsidies, such as those presented by the OBR continue to increase from the current level of £8.8 billion per year to £11.5 billion per year in the period 2022 to 2023, in spite of the closure of the schemes and the refusal of the Treasury to introduce replacements.

The UK government is very prone to bragging about the falling cost of offshore wind, which it demonstrates by pointing to the £57.50/MWh bids made in the last round of Contracts for Difference (CfD) auctions and applying to projects due to start generating in the early 2020s. Some of us don’t believe that those bids are actually economic, but government appears to take them at face value. In which case, why is another offshore wind farm, Rampion, commissioned only a few years before, set to receive more than double that CfD bid at roughly £140/MWh? One of these two figures must, surely, be a long way from the truth. Which is it?

John Constable is the Energy Editor of the Global Warming Policy Forum.