The new Brexit dividing line is between pragmatists and players 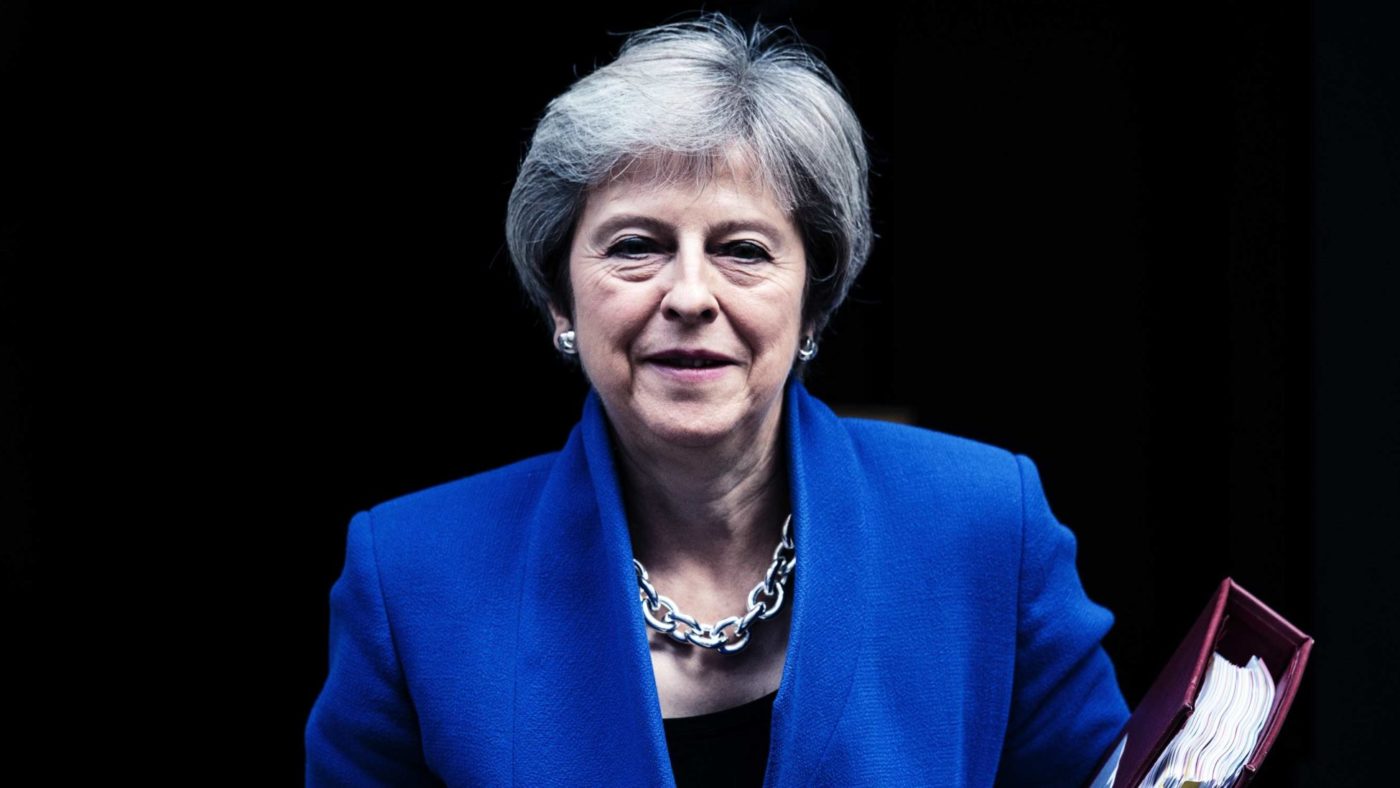 Theresa May has finally done it. The bloodied and battered Prime Minister has brought back her hard-won Brexit deal. As she scrambles to secure the approval of her Cabinet and then that of Parliament, the battle lines are already drawn. But these do not involve hardline Brexiteers facing off against unreconciled Remainers, or Conservatives against Labour. The big divide is between pragmatists who think that a bad deal is better than no-deal chaos and players who are willing to risk no-deal chaos to achieve their various ends.

Pragmatist-in-Chief is the Prime Minister herself. She has crossed, blurred or skated around most of the red lines that she set out in her Lancaster House speech. While the details of the EU exit deal have yet to be made public – and could yet be amended if EU governments demand changes – the outlines seem clear enough.

As part of its withdrawal agreement, the UK had already agreed to pay the EU up to €60 billion, guarantee most of the existing rights of the 3 million EU citizens in the UK and continue to enforce EU law in full during a standstill transition period until the end of 2020 (while losing any political say over EU decisions).

That seemingly unsolvable conundrum has now been fudged in the draft deal. If the UK and the EU have not concluded a trade deal or other agreement that would avoid a hard Irish border by the end of the transition period – which may be extended once for an agreed period – the UK will remain in a customs union with the EU until they have concluded such a trade deal or other agreement. Britain will also have to continue enforcing EU competition policy and state aid rules, and not roll back EU labour-market and environmental regulations. And Northern Ireland will have to remain aligned with the other single-market and customs rules needed to avoid a hard border.

Theresa May has won a big concession from the EU. The European Commission had previously insisted that the only trading arrangements that the legally binding withdrawal agreement could stipulate were ones specific to Northern Ireland. But now the EU has accepted that it include a temporary customs union with regulatory alignment for the entire UK. Whisper it softly, this is not a million miles away from May’s Chequers proposal for the future UK-EU relationship that the EU roundly rejected in Salzburg.

Clearly, the draft deal falls well short of the prime minister’s unrealistic Lancaster House objectives, let alone the impossible promises made by the Leave campaign. Evidently, it also offers worse access to EU markets and less say over EU rules – none, in fact – than remaining a member of the EU. So you can see why many people wouldn’t like it.

But equally clearly, the draft deal is much better than the likely alternative of a chaotic no-deal Brexit for which the UK is wholly unprepared, the catastrophic consequences of which I previously outlined for CapX. With the clock ticking towards Brexit day on 29 March 2019, the notion that a better exit deal is there for the taking is a pipe-dream.

The upshot is that a new divide has opened up in British politics – between pragmatists who grudgingly accept this unpleasant reality and players who are willing to gamble with Britain’s economic fortunes in the hopes of achieving what they consider a better outcome, be it a hard Brexit, no Brexit or a Labour government.

The players, for now, encompass pretty much everyone else with a vocal opinion. This extremely broad church is split into three big groups: hardline Brexiteers, Jeremy Corbyn and the rest of the Labour leadership, and unreconciled Remainers.

Hardline Brexiteers such as Boris Johnson, David Davis, Jacob Rees-Mogg and the European Research Group (ERG) – not to mention Nigel Farage and UKIP – think the deal amounts to a “betrayal” of their idea of Brexit, with Britain set to become a “colony” or even a “slave state” of the EU.

The players are divided on pretty much everything. Hardline Brexiteers profess to be non-plussed by the threat of a no-deal Brexit – and a few nutty extremists actually believe it would be fine – while the Labour leadership and unreconciled Remainers rightly believe it would be catastrophic.

Some act out of principle – finding the compromise deal so abhorrent that they can’t countenance it – while Corbyn acts out of expediency: the frictionless trade that May’s deal delivers is pretty much what he has been calling for.

What the players have in common is one big thing: a willingness to play Russian roulette with the UK economy by provoking a political crisis that could easily result in a no-deal Brexit to achieve their ends. Hardline Brexiteers want to escape the blame for having sold voters a pup. Corbyn wants a general election that makes him prime minister. Unreconciled Remainers want a second referendum that keeps Britain in the EU.

In effect, they are all gambling that if they block the exit deal, the threat of a no-deal Brexit would be so catastrophic that both the government and – crucially – the EU would find a way to avert it. Perhaps. But it’s an almighty game of chicken.