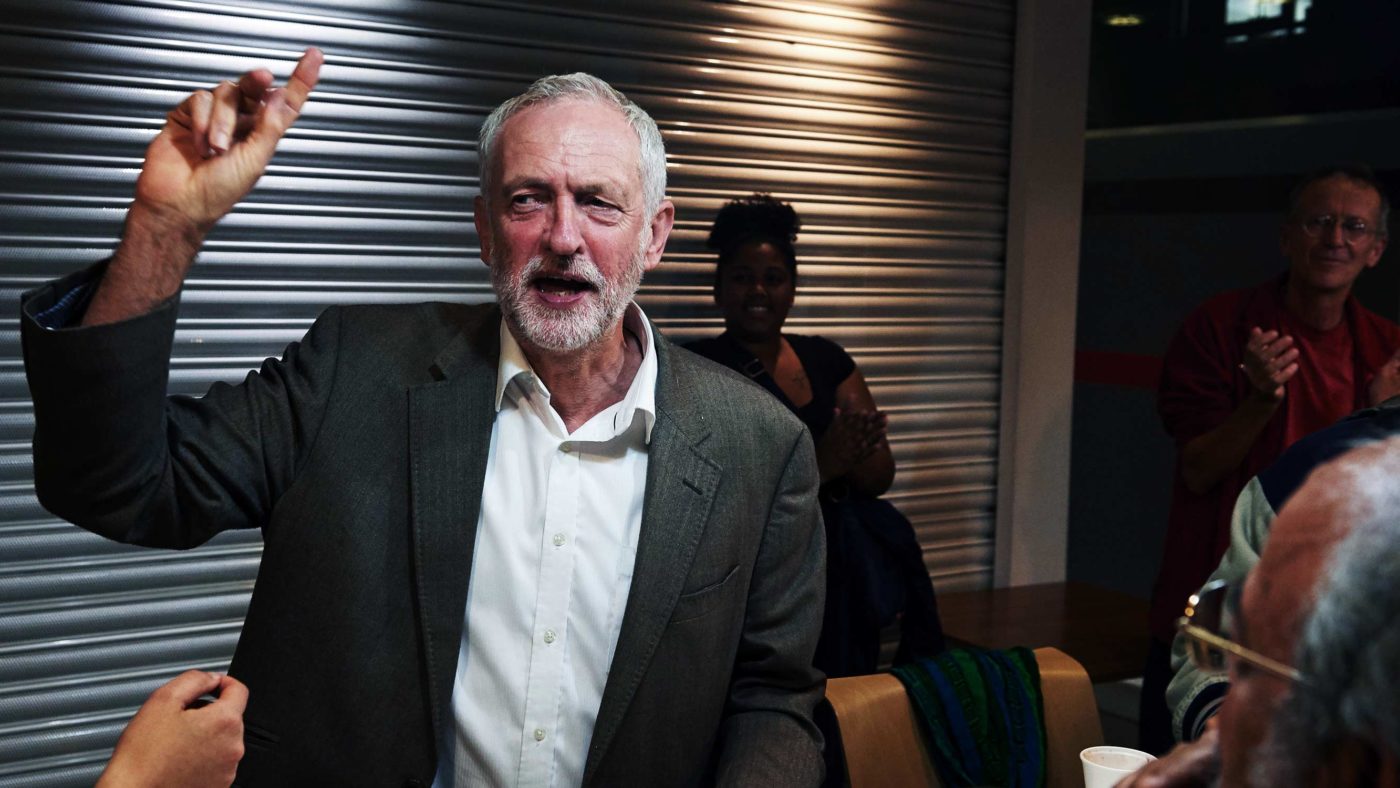 This article is taken from the weekly newsletter from CapX. To receive it by email every Friday, along with a short daily email of our top five stories, please subscribe here.

Tomorrow, Jeremy Corbyn will be re-elected as leader of the Labour Party. It is a sentence – and a turn of events – that still boggles the mind.

If the initial election of Corbyn as leader confirmed that Labour had lost contact with electoral reality, his reappointment confirms that the party has lost contact with reality full stop. Labour’s MPs declared by a margin of 170 to 40 that they had no confidence in him – arguably the most sizeable kicking ever administered to a party leader’s backside.

This was a rejection not just of Corbyn’s policies, but his basic competence. Yet many pundits suggest that he will not just hold on to his majority among the party’s voters, but increase it.

What went so catastrophically wrong for the Labour Party? There were obviously particular causes, like the invasion of Iraq or the disastrous reform of the membership rules. But ultimately, politicians exhausted by 13 years of governing – and in-fighting – had no answer to the great post-crash question: what is Labour for if it is not for spending money? (Apart from “not being the Tories”, which was about all Ed Miliband could come up with.)

Corbyn, by contrast, had lots of answers. Labour was for disarmament, and redistribution of wealth, and Palestine, and the environment, and universal childcare, and more council houses. Essentially, he wanted to turn Britain into Venezuela – without reference to how badly that experiment was working in its homeland.

In the wake of this second leadership election, it is clear that this kind of thinking is entrenched at the heart of the Labour Party, both at its highest levels and among its mass membership.

The influx of Corbyn supporters during last year’s leadership election had already rendered the Blairite-Brownite centre-left a minority within its own party. The second influx this summer renders them an irrelevance.

It was notable, for example, that Owen Smith’s campaign to replace Corbyn – spectacularly uninspiring as it was – was built on the idea that Corbyn’s leadership skills were the problem, rather than his political views. Even if Smith does, by some miracle, win the leadership, he will have been elected on a platform that was far to the left of where the party stood under Ed Miliband – and far, far to the left of the British public as a whole.

For the Tories, this ought to be good news. Yet I was struck by a theory advanced recently by Ed Balls. The worst thing to happen to Labour between 1997 and 2010, he argued, wasn’t the financial crisis, or even the Iraq war: it was the election of Iain Duncan Smith as Tory leader.

By putting ideology over electability, the Tories effectively withdrew from the national conversation: Labour’s attention, and the media’s, turned inexorably inwards, to the endless debilitating Blair-Brown squabbles.

Could the same happen to the Tories? Even if it does not, the lack of a credible Opposition is bound to make for worse (or at least more complacent) government. Under IDS, the Conservatives at least attempted to hold Labour to account. Corbyn’s shadow ministers – the few he can scrape together from his mutinous backbenches – aren’t even interested. Their focus is firmly on internal battles.

There is another potential effect on the Government. One of the Opposition’s few powers is to put issues on the agenda. There are no surprises as to which issues Corbyn will choose. This will not just pull the rhetorical terrain in his direction, but could tempt the government to dabble in crowd-pleasing collectivism in order to defang his attacks, especially on issues where Corbyn has popular sentiment on his side.

There is a final problem. Labour may eventually get a leader who is not a Corbynite. But whoever takes over will still have to pander to the Corbynites – or recruit their own mass of followers, perhaps (as I suggested on CapX last week) by replacing the liberal centrism of the Blair era with the anti-immigrant populism of a Nigel Farage.

For the moment, however, Corbynism is in the ascendant. And perhaps the most fundamental reason to be despondent about that is the extent to which it keeps bad ideas alive.

One of the most remarkable things about Corbyn, John McDonnell and their fellow paleo-socialists is the extent to which they are impervious to new information: they did their political thinking back in the Seventies and Eighties, and have seen no reason to adjust their conclusions.

The result is that, at a time when the question of how to make the market deliver for the masses is the most salient in politics, the Labour Party is putting forward the same old discredited solutions: the key word in McDonnell’s promise of “socialism with an iPad” is, of course, the first.

Today, there is bound to be much hooting and hollering in the hall of the Labour conference, and in the Left-wing echo chamber beyond. If the rest of us raise a glass, it will only be to drown our sorrows.