On coronavirus, economists think differently to the ‘common sense’ crowd 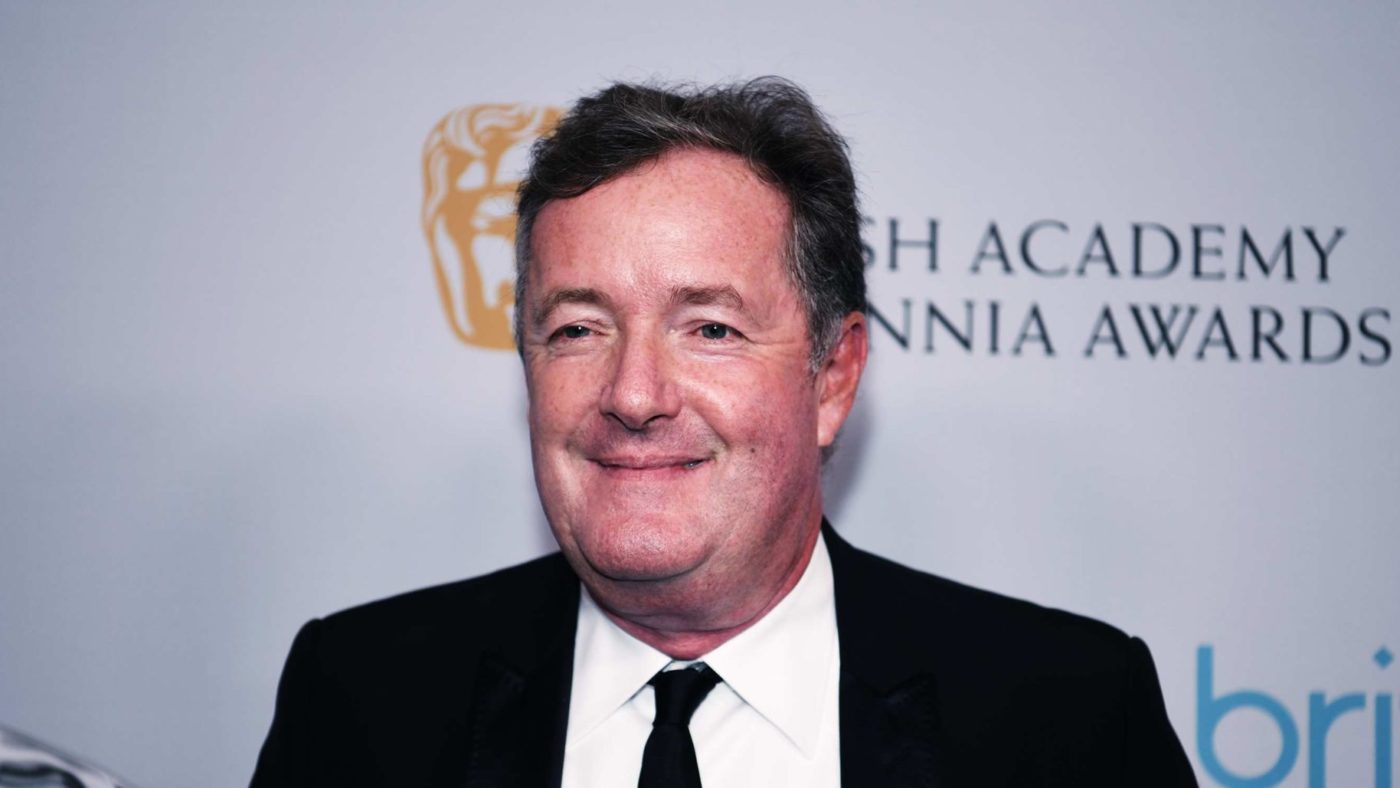 What, exactly, is the Covid-19 problem that governments are trying to address? That seems a bizarre question, given escalating death numbers and widespread economic destruction. But if forced to, could you say, with clarity, what the aim of your country’s government currently is?

Is it to manage the flow of caseloads to “protect the healthcare system” from being swamped, but on a path to population “herd immunity”? Is it to contain the virus to minimise the overall death toll until an effective treatment or vaccine arrives? Is it to protect our overall “economic welfare,” taking into account both the value of lost lives and the costs of prolonged shutdowns? Or is it something else?

Every country has adopted a slightly different approach, implying different aims. But most debate over the wisdom of measures sees us talking past each, without acknowledging that these “goals” might differ. We would benefit from clarity from our leaders of their intentions.

The implicit “common-sense” position underlying most discussions of the virus is that we should be trying to minimise its spread entirely, subject to society still functioning. This position is perhaps exemplified best by GMB presenter Piers Morgan, who regularly asks: “why is the Govt. STILL telling non-essential workers to go to work?”

His question highlights a view that, provided food and healthcare remain available, and public order remains, our overwhelming national goal is to contain this virus for the good of our health – whatever the cost or whatever the risk level associated with the “non-essential” work. The end game, longer-term, is unclear. All that matters is health, and economic outcomes and freedoms are the price we pay to improve it.

Economists think differently – in a way that seems alien to the “common-sense” crowd. Seeing externalities everywhere right now, we think governments have a role in setting policy to try to maximise some form of social economic welfare in this crisis. This incorporates lives, of course, which we put a very high value on.  But it also includes economic activity and the satisfaction people get from their lives. Losing these has real costs too. Economists aren’t queasy therefore about undertaking cost-benefit analyses of shutdowns, though they debate the assumptions used.

Now, as it happens, most economists have agreed with the “common-sense” view on the strong case for near-term lockdowns so far. The epidemiological modeling implies a risk of terrible loss of life from weak early action – an unbearable cost. With high uncertainty still about how the virus transmits, the number of people already infected, and the strain on healthcare capacity, the case for precautionary action was strong. So aggressive action would pass most ordinary cost-benefit tests, in the short-term, despite the huge economic and social costs.

But such consensus will likely prove short-lived, because economists think (or at least should think) at the margin. Full lockdowns are incredibly crude, banning much low-risk activity alongside high-risk activity. Economists don’t think in terms of “essential” vs. “non-essential” but in terms of benefits, costs, and risks. So if a form of retail brings large economic benefits at a tiny elevated risk of infection, we’d relax restrictions on it, despite it marginally worsening health outcomes.

What’s more, the longer lockdowns go on, the more the income losses for businesses and households turn into bankruptcies and defaults, risking a depression. So economists recognise that the costs and benefits of policy will change over time. They will look for ways of maintaining low health risks but at lower economic and social cost than crude shutdowns, recognising this balance changes as the pandemic evolves.

Indeed, once the transmission rate has been brought down and more people recover from the virus, the calculations could change drastically. If I were one of the last 50 people in the whole country to have not yet been infected, I would not expect a destructive national lockdown to protect me. So, clearly, there comes a point when it’s better to relax things from an economic welfare perspective. That could come much sooner than we think.

Hence why economists are so keen on testing, to try to better ascertain where we truly are in this pandemic. But their evolutionary marginal thinking is also why they explore other alternatives to lockdowns, including safety protocols for businesses to re-open (temperature testing, social distancing, screens), shifting towards randomised testing and strict quarantining on those affected, immunity certificates, relaxing rules on outdoor leisure activities, and more.

On all this the “common sense” brigade will push back hard. Those who bemoan others walking deep in the countryside or paddle boarding in the ocean (near zero risks of transmission) will oppose suppression being relaxed for some people or businesses, because they oppose anything that increases health risks.

“Common sense” thinking has seen some cities and states in the US, for example, banning “essential” stores from also selling “non-essential goods.” This severely harms consumer welfare, in return for a tiny fall in the risk of people interacting to spread the virus (a risk, by the way, that could be better controlled by these stores enforcing social distancing).

Another example is the bubbling debate about immunity certificates or wristbands. If antibody tests are accurate, these would allow legions to return to work, improving their lives and producing a flight-path to economic normality. The benefits are huge. But some “common sense” pundits will say that because they might encourage small numbers of other people to seek to contract the virus as a pathway to freedom, raising infection risk slightly, nobody should have them at all. The balance of benefits and risks do not matter when health is your sole concern.

While there has been a fair amount of consensus so far then, expect rapid developments on the virus and its economic toll to lead to a fracturing of that consensus. But when you hear arguments for and against certain policies, ask yourself: what is the underlying aim of this person? And does that make sense?

Ryan Bourne is Chair For The Public Understanding Of Economics at the CATO Institute.