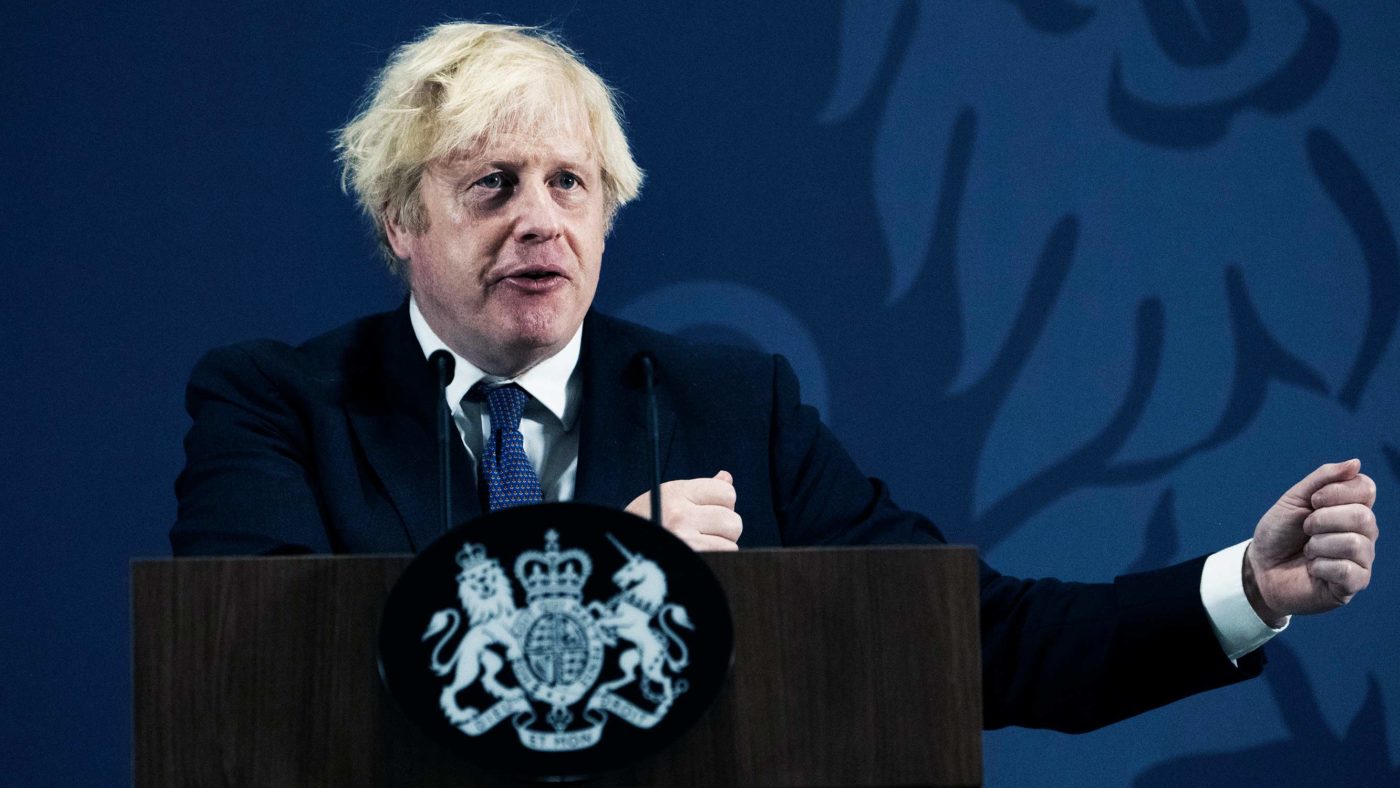 What is Levelling Up? What – beyond the catchy-sounding slogan – does it all mean? That is the million-dollar question at the moment – one to which the Prime Minister yesterday offered an answer, of sorts.

It was a characteristic Boris Johnson performance: one moment he was promising £50m of investment in football pitches, the next he had launched into an extended ode to ketchup. But while today many may still be scratching their heads and feeling none the wiser, he did briefly touch an issue that must sit right at the heart of any attempt to boost regional growth.

‘We need to re-write the rulebook, with new deals for counties,” the Prime Minister said, in a line that will have been cheered by county council leaders across the country. For every Andy Burnham or Andy Street, there are dozens of less well known local politicians across England who have been working tirelessly to adapt and provide support to local residents and businesses during the Covid pandemic, but who lack the clout and authority of the devolved mayoral authorities. By and large, government policy has focused too much on the former at the expense of the latter.

Almost a year ago, Henham Strategy and the County Councils Network (CCN) launched a report, Making Counties Count, which set out the case for greater clarity, consistency and fairness in giving counties the powers which our large cities already enjoy. Yesterday’s speech was, at long last, a welcome step in the right direction to help support the half of England’s population who live in those county areas.

Our report argued that if the Government wants to stand by its 2019 manifesto commitments around local devolution and levelling up, then counties are the obvious place to start. Not only are many people deeply attached to their counties, but county council leaders are far better placed than Whitehall to understand and respond to particular place-based challenges and growth opportunities.

Polling we carried out demonstrated the extent of public support for giving counties greater powers: only 9% of those surveyed agreed with the current situation, in which mayors and combined authorities have more powers than county councils. Indeed, separate polling carried out by the LGA found 71% of respondents chose county councillors, rather than MPs or ministers, as the individuals they trusted most to make decisions on public services.

Too often the debate has been shaped by an overly simplistic narrative about north versus south, or ‘Red Wall’ versus ‘Blue Wall’. The truth of the matter is that counties across the whole country, from Cornwall to Cumbria, contain deprived towns and communities in need of greater support, jobs for those who have been left unemployed by lockdown, and opportunities for young people – both those who leave for university and often never return, and those who decide to stay in their hometown. Counties have been the areas hit hardest by the pandemic, with the fastest growth in furloughed employees during the past six months and over half the workforce in jobs considered at risk of closure due to the economic downturn.

Many county council leaders are already developing local strategies in areas such as transforming their town centres, updating transport links, reforming health and social care or boosting economic growth. But they need the powers and resources to go further, to work at scale across the whole county area, bringing businesses and other stakeholders together to deliver effectively and help drive the local recovery.

One solution mooted in yesterday’s speech was the prospect of a directly elected mayor for individual counties. This is something that many county councils would consider a step forward, not least since it would avoid having to create larger new mayoral combined authorities. These artificial constructions – which represent the Government’s best effort at county-level devolution so far – often lack the place-based specificity and local identity of county areas. In time we could see a new wave of truly accountable local representatives who understand the issues and can act as dedicated champions for their communities.

The Prime Minister’s speech ended with a clarion call to England’s counties to “come to us with a plan for strong accountable leadership and we will give you the tools to change your area for the better”. Counties will certainly take him up on that offer: many have been pressing for the chance to take a lead on local growth initiatives for a long time. Now the Government needs to keep its end of the bargain and prove that ‘levelling up’ is not just a slogan, but the means for local leaders to drive real change in their area.

Archie Hill is a Researcher at Henham Strategy.