When it comes to tech taxes, the US has Trumped Brussels 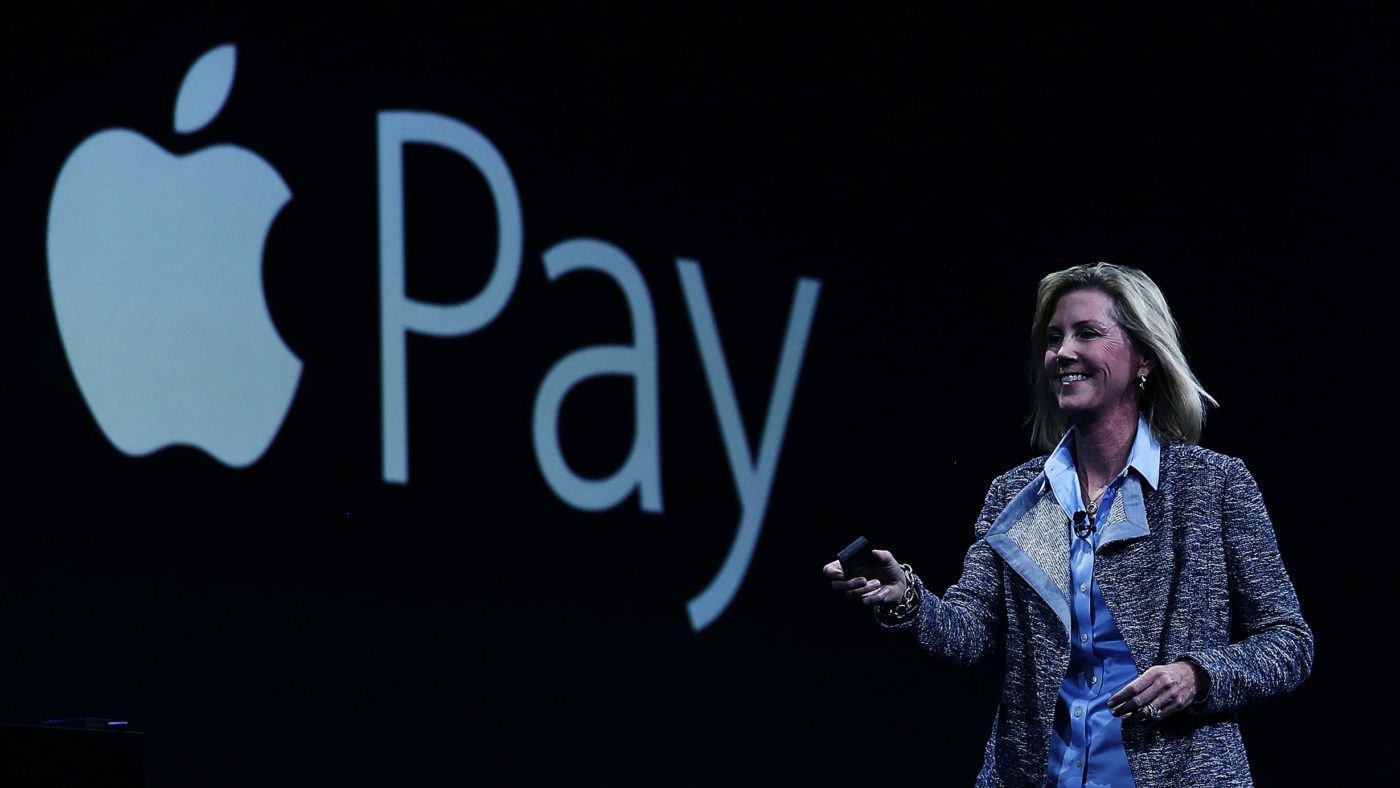 One of the great misunderstandings of our time is that the thorny issue of taxing the tech giants has already been solved, by none other than Donald Trump, if it’s possible to believe that. Understanding this is crucial to the recent victory by Apple and the Irish government against the European Commission’s attempts to claim €13 billion in unpaid taxes.

For those who might not have been keeping notes on international tax changes for the last decade or so, a brief explainer: a company does not owe corporation tax where it does business, only where it is established. That establishment has certain rules about it, but what it means is that if the manner of doing business leads to no tax being paid in, say, Britain, then the tax is eventually due where the HQ is – say, America. As HMRC has been at pains to point out (and as I have pointed out here and here) this is not tax evasion (which is illegal), nor even tax avoidance (legal but rather frowned upon) – it’s just the way that corporation tax works. This business of the tech giants collecting all the profits into Ireland or Luxembourg then sending them tax-free to some Caribbean island for a rum punch and a tan is all entirely fine as far as the law is concerned.

The one leak in the system was that if those profits stayed offshore from the US then they weren’t taxed at all. This also meant they couldn’t be paid to shareholders, for to be able to do that they had to go onshore and then pay US corporate income tax (as e-Bay did at one point, paying $3 billion in tax to do so). This is a bit of a blow as the function of a company is to enrich shareholders and if they can’t get their hands on the money then that’s not quite achieving that goal.

It was this not being taxed at all that enraged people, but it remained entirely legal, which is why the EU Commission tried to work its way around it all. Rather than go after them over corporation tax, which the Commission has no say over, they claimed that Apple’s special deal with Ireland amounted to ‘state aid’, over which Brussels does have some power – hence the demand for the €13 billion.

Unfortunately for Ms Vestager and her colleagues, the European Court decided that argument was balderdash. For while the specific details may have differed, the likes of Facebook, Microsoft, e-Bay and Google were doing something similar to the same end. Profits piled up in a tax haven untaxed, as long as shareholders couldn’t get them. If everyone can do this then it’s not a special deal and so not state aid, QED.

This problem has now been solved because the American tax system has changed. Obama wanted to do it – at least said he did – and Trump succeeded. Thanks to the Tax Cuts and Jobs Act of 2017, those offshore profits are now taxed even as they sit in some haven, albeit at a lower rate than that levied on domestic profits. Whatever the tergiversations here in Europe, this is now just how the corporate tax system works. If profits don’t get taxed where the activity itself is then they will be at corporate HQ. There is no hole in the system any more.

The argument now is the politicians shouting that we should be getting that tax (who gets the money to spend being the major interest in politics, of course). This is what all the talk of digital services taxes and so on is about – not who is getting away tax-free, but who gets to spend that tax money, local politicos or foreign ones? That’s a matter great interest to the politicians themselves, but not something the rest of us are willing to die in a ditch over.

It also makes no difference to the corporations. The US tax system, as with nearly all others, charges a tax bill on foreign profits of whatever the amount should be minus foreign taxes already paid. So, charging a tax in Europe just reduces the US tax bill, without changing the total tax bill at all.

This is also why the US government is so adamantly against such digital taxation – this is their bread that’s being eaten, not the companies’. The thing to understand for the future of this conversation is that the basic problem, non-taxation of profits, has already been addressed. The altogether more heated argument now, as we saw in Apple vs the EU, is who gets to spend all that cash.