The shape of political realignment? How to read the results on Super Thursday 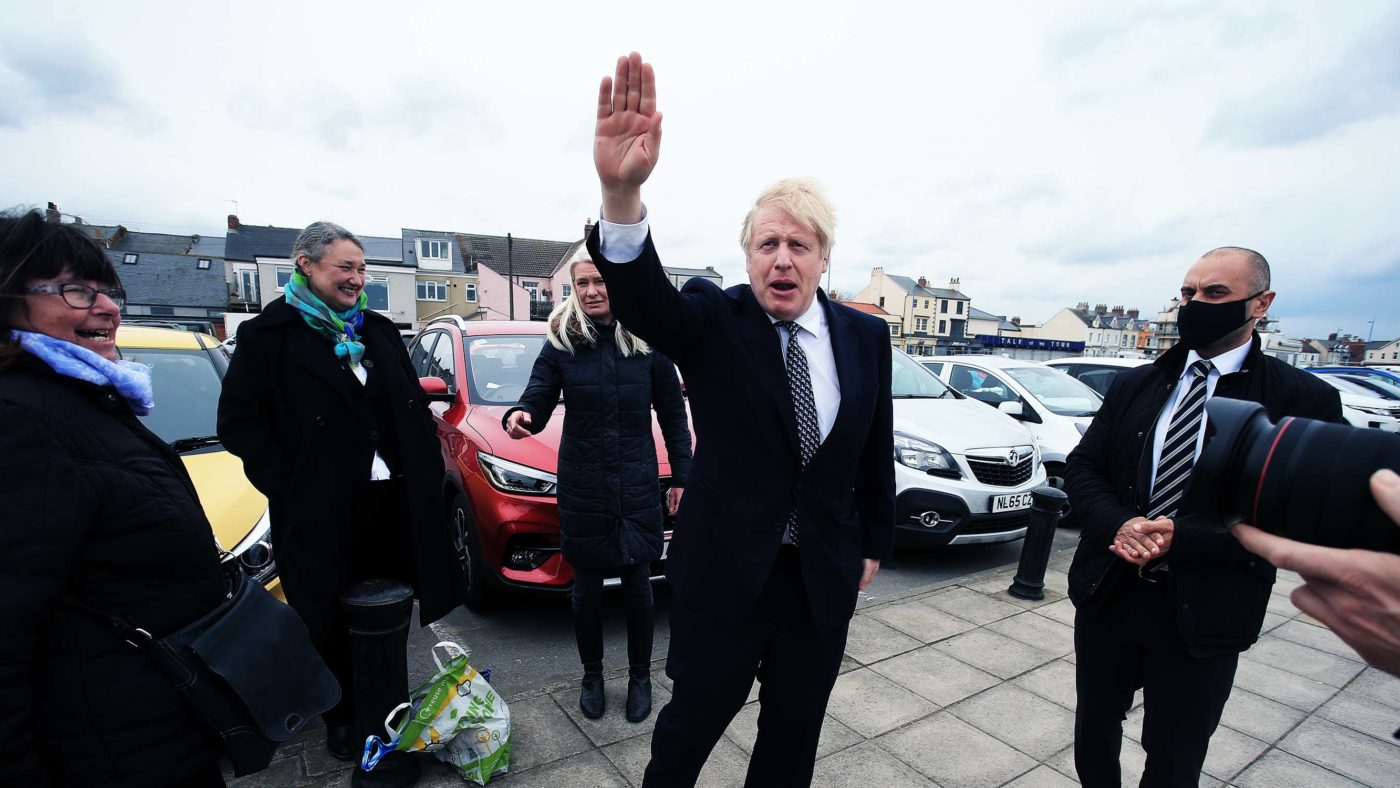 Welcome to Super Thursday. Thanks to pandemic delays, today sees an unusual confluence of electoral contests, likely to produce a wide range of results and competing political narratives.

The Scottish Parliament election will of course matter hugely, due to its constitutional implications. Wales, in addition to mattering in its own right, has several Senedd constituencies coterminous with Westminster seats that flipped in 2019, though that contest will almost certainly produce a Labour-led government of one form or another.

London’s contests are proving competitive between novelty mayoral candidates for the minor places, but neither the mayoral nor Assembly outcomes look like cliffhangers.

England outside of the M25, however, provokes both political and psephological intrigue, for a number of reasons. All eight of the regions that comprise it voted Leave in 2016, underlining the gulf that had emerged between them and the capital.

The realignment of British politics that had happened slowly for more than two decades before the referendum, but which has accelerated dramatically over the five years since, has turned many of its previously safe provincial English Westminster seats into marginals and vice versa.

And, of course it’s home to the much-discussed Red Wall. When James Kanagasooriam coined the term in 2019, Hartlepool wasn’t part of it, but he recently told me he’d now include it. So how should we read the Red Wall by-election?

At first glance, it shouldn’t be remotely close. Labour held it with a nine-point majority even in 2019, since which the party has gained in national polls and in any case, and oppositions have lost Westminster seats to governing parties in by-elections only twice in the last 60 years.

The complicating factor is the 26% that the Brexit Party took in 2019. The apparent collapse of what is now Reform UK, overwhelmingly to the benefit of the Conservatives, makes the Teesside by-election a psephological oddball, so it isn’t really comparable to, say, Copeland in 2017 where there were no such special electoral circumstances and Labour was simply doing very badly in general.

One bit of data that illustrates this is that from 2010 to 2019, Hartlepool swung just 2.8% from Labour to the Conservatives, barely above the national average. The other 25 seats that had both a Leave vote of 2:1 or higher and a Brexit Party candidate in 2019 swung by an average of 11.1% over the same period. That would be consistent with the Tories having been squeezed by the Farageist parties, who would probably have been seen as having a better chance of stopping Labour – until now.

In other words, Hartlepool would very likely have gone blue in 2019 without the right being split. Its Labour majority, expressed as a proportion of the Brexit Party’s 2019 vote, is the second smallest in the country. While a factional bunfight might be expected within Labour, the real question for the opposition is how it managed, under multiple leaders and across several cycles, to find itself in this position in a seat the Tories last won in 1959.

Some answers to the question of Labour’s decline in its heartlands may come from the rich, granular data provided by the English council elections, although perhaps not immediately – it tends to be analysed over the following weeks, well after the narratives have been written.

There are few certainties in politics, but when it comes to local elections, two things are pretty much guaranteed. One is that at 10pm on Thursday people will start asking if there’s an exit poll (there isn’t) and the other is that a lot of the reporting of the results will either miss the point, or try to split the difference between different parties’ spin.

How should we look at this set of local elections? First of all, the headlines figures of councils and councillors gained and lost are, as a barometer of overall performance, meaningless. Gains and losses are a function of the current election and the one where they were last fought.

If the current state of play were somewhere between the two – something Westminster polls suggest is plausible – then the first of these would be expected to show Labour gains and Conservative losses, and the second the reverse. In other words, totally different narratives depending on what was happening four or five years ago.

For that reason, psephologists try to estimate how the whole of Great Britain would have voted if all the main parties contested every seat on every council, in the form of the BBC’s Projected National Share (PNS) and the Plymouth Election Centre’s National Equivalent Vote (NEV).

These measures are a sensible way to compare the parties’ performances, although there are some systematic differences between them and general election results. Firstly, governing parties normally lose ground mid term and the PNS and NEV will tend to reflect this. And secondly, even when both sets of elections are held on the same day, Lib Dems and independents will tend to do better locally, and the two main parties a bit worse.

Will flatgate affect this year’s elections? It has clearly cut through, but voting intention polls are mixed on its impact, so we are probably either at stage 3 or 4 on the five stages of cut-through. And the results on their own will only tell us who has done well and who has done badly, but little about the impact of events like this. There will be more to say about that in the coming weeks.

For now, buckle up. Super Thursday will be quite a ride.