Prince Harry is wrong about overpopulation 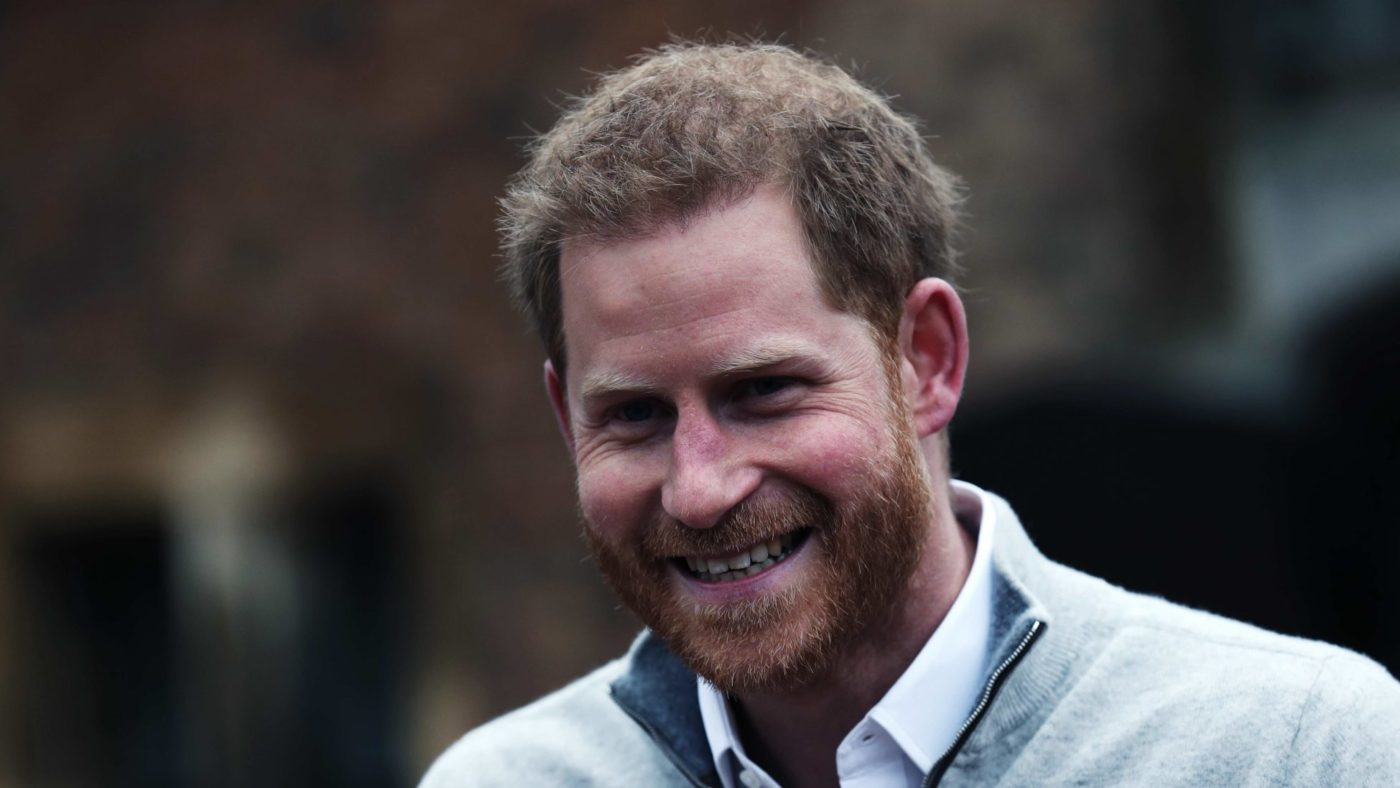 Interviewing the British primatologist and anthropologist Dr. Jane Goodall in Vogue magazine (where else?), Prince Harry noted his love for nature and his determination to ensure that the planet is left in a decent state for his children. It was at that point that Goodall laughed and said, “Not too many!” The amiable Prince responded, “Two, maximum! But I’ve always thought: this place [Earth] is borrowed. And, surely, being as intelligent as we all are, or as evolved as we all are supposed to be, we should be able to leave something better behind for the next generation”.

There is a Gorilla-sized problem with HRH’s argument. Intelligent beings, so long as they are free to apply their intellects, solve problems – including those of the environment. It is due to our recognition of a problem and the actions consequently taken that Goodall’s beloved chimps and gorillas are now protected and thriving. Having more intelligent human beings around – let us hope that Archie Harrison Mountbatten-Windsor is one of them – is a good thing!

But don’t blame the Prince. It is Dr. Goodall and people like her who are to blame for injecting a vicious strand of anti-humanism into the environmentalist movement for many decades. As she said in 2010, “It’s our population growth that underlies just about every single one of the problems that we’ve inflicted on the planet. If there were just a few of us then the nasty things we do wouldn’t really matter and Mother Nature would take care of it – but there are so many of us … we should be talking about somehow curtailing human population growth.”

Well, we are talking about it. In a February 2019 question and answer session that was live-streamed on Instagram, the Democrats’ rising star, Alexandria Ocasio-Cortez, told her viewers that unless humanity takes urgent action on CO2 emissions, there is no hope for the future. “It is basically a scientific consensus that the lives of our children are going to be very difficult, and it does lead young people to have a legitimate question: is it OK to still have children?”

Likewise, comedian Bill Maher opined on his HBO show in April 2019: “The great under-discussed factor in the climate crisis is there are just too many of us and we use too much shit. Climate deniers like to say, ‘There’s no population problem, just look out the window of an airplane. So much open space down there.’ But it’s not about space, it’s about resources. Humans are already using 1.7 times the resources the planet can support … We don’t need smaller carbon footprints [sic], we need less [sic] feet … It’s no wonder millennials are freaking out about having kids.”

The logical conclusion of this latest Malthusian scare, as my colleague Chelsea Follett noted, is the Voluntary Human Extinction Movement (Vhemt). According to its American founder Les Knight, Vhemt (pronounced “vehement”) is gaining traction among the young. “In the last year”, Knight told the Daily Mail in January 2019, “I’ve seen more and more articles about people choosing to remain child-free or to not add more to their existing family than ever. I’ve been collecting these stories and last year was just a groundswell of articles and, in addition, there have been articles about human extinction.”

He is right. Recent articles embracing the benefits of human extinction include The New Yorker magazine’s “The Case for Not Being Born,” NBC News’ “Science proves kids are bad for Earth. Morality suggests we stop having them” and The New York Times polemic “Would Human Extinction Be a Tragedy?”, which muses that “the extinction of humanity would make the world better off.”

I beg to differ. First, and let’s shout it from the rooftops, there is no overpopulation problem. The global fertility rate has fallen from over five babies per woman in 1960 to 2.5 babies per woman today. Some regions of the world – Europe, North America, China to name but a few – have fertility rates well below the replacement rate of 2.1. Without immigration, those countries will begin to see their population shrink. By 2050, only Africa’s population will be growing. Why? Bluntly put – wealth. Poor people tend to have a lot of babies and rich people tend not to. That’s as close to a population rule as one gets.

Come 2100, the world’s problem may not be too many people, but too few. The global economy relies on division of labour that allows for planes (that the rich take to environmental conferences) to be built, iPhones (that the rich use to send those adorable gorilla pictures to one other) to be assembled and that organic kale (that the rich eat) to be grown. So, before we all get high on sanctimony, let’s remember all the ways in which humans make the world a place worth living in.