Our fragile children were born a century ago 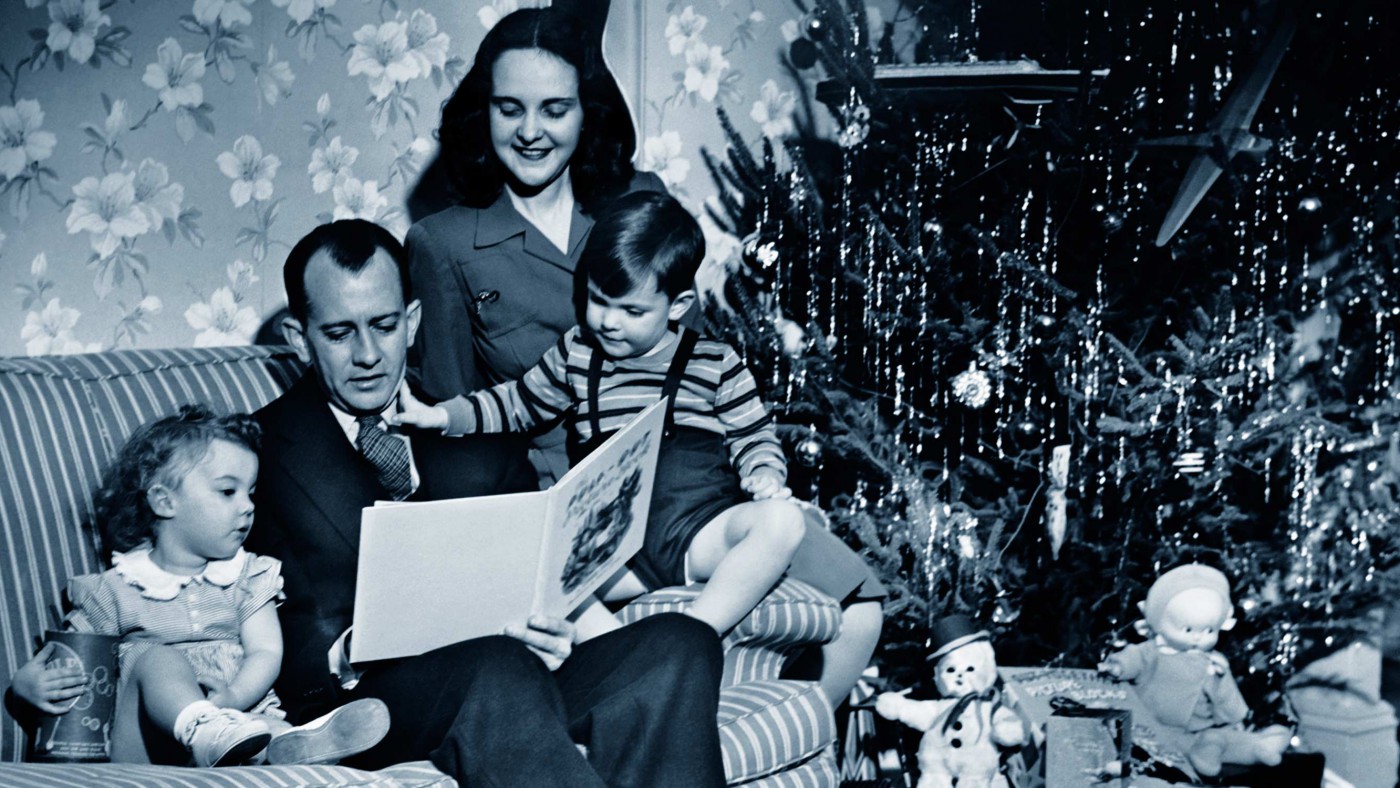 From Free-Range Kids to The Battle Hymn of the Tiger Mother to the ongoing protests on college campuses in which students are demanding “safe spaces” and other protections from so-called “micro-aggressions,” the news has been full of stories about the fragility of the children of the early 21st century. These are valid concerns, and the causes are not so recent.

To understand contemporary American childhood we must explore the evolution of the American family, and in particular the way childhood has changed over the last century or two. As capitalism helped to create much better families in the 21st century, those same forces have produced parenting habits that threaten both capitalism and democracy.

In my new book Hayek’s Modern Family, I trace this evolution of the family by exploring the ways in which capitalism (and classical liberalism more broadly) was responsible for creating what we think of as the modern family.

Historically, families were the central unit of economic production, whether through agriculture or small cottage industries. As a result, marriage was more about the complementary production skills of men and women, rather than romantic love. Marrying for love was considered frivolous and perhaps only for those who lived in relative material comfort. But even among the rich, marriage often had important political implications that trumped romance. One need only think about how much classic literature relies on that tension.

In this pre-capitalist world, women and children were seen as productive assets for the family-firm. Families could not afford to educate their children past the basics, as they were needed for production making the opportunity cost of education too high. Women’s rights, especially those of married women, were also highly restricted.

Capitalism changed this in two ways. It increased the amount of wage labor in the economy, enabling a larger number of people to earn a living outside of the family. The spread of factory work meant that more families earned income by working for people other than family. This changed the nature of marriage by shifting it from a partnership of production to one of consumption and emotional satisfaction. In the words of marriage scholar Stephanie Coontz, couples went “from yoke-mates to soul mates.”

Next, capitalism brought unprecedented wealth as factory work gave people more productive capital to work with, raising their wages and giving them superior opportunities. Though women and children worked in the early factories (just as they had worked on the farm), rising wages enabled first children then women to return to the home as families could survive on one male income. In one of the first ways capitalism led to the upvaluing of children, it was the proximate cause of the end of child labor.

With fewer children and more resources, parents could afford to educate their children. As children spent more time in school and as women spent more time at home engaged in what we now think of as motherhood, children increasingly became seen as uniquely valued. Parents began to think that children should be protected from the adult world of work, which was the beginning of the “sheltered childhood.”

In the 20th century, the sheltered childhood slowly evolved into prolonged adolescence as increasing wealth made high school and college within reach of more families. That same wealth made it increasingly easy for most families to meet their basic needs for food, clothing, and shelter. The percentage of the average family’s income devoted to those three things dropped from 75 percent to around 35 or 40 percent over the century.

With those needs generally satisfied, families became increasingly able to focus on the needs higher in Abraham Maslow’s famous hierarchy of needs. Families could become about love/belonging, esteem, and self-actualization rather than physiological and safety needs. One consequence: Many parents seem to believe that their children’s accomplishments are a direct reflection of themselves. And they often have pop psychology on their side with all kinds of parenting books suggesting that every decision parents make will have large consequences for their children’s future.

The scientific evidence suggests otherwise. Parents have much less influence over the individual life outcomes for their children as numerous twin studies have shown. But parental beliefs die hard and the result is the attempts of so many parents to control their children’s lives and push them into all kinds of activities believed to ensure them an accomplished future.

This control and the corresponding unwillingness to let children experience failure have contributed to a generation that is overly fragile. “The historical increase in the valuation of children has reached its decadent phase,” wrote Steven Pinker in The Better Angels of our Nature.  Combined with misplaced parental fears of kidnapping and other harms to their children, kids have fewer opportunities to play without parental supervision and to learn how to negotiate and compromise with, and obtain consent from, other kids. Those are crucial skills for adulthood and citizenship in a democratic society.

If children cannot solve problems without outside intervention, the fact that so many wish to bring university administrators or government bureaucrats into the smallest and most intimate of conflicts should not surprise us, but it should concern us greatly. Preventing and solving conflict without private or public coercion is the mark of a free and functional society. If our parenting in an age of abundance is preventing kids from developing the necessary skills and resilience to do so, capitalism and democracy will suffer.

Capitalism has without doubt made the family a much better place than it was for the long span of human history, I argue. Freedom, wealth, and multiple work options have transformed the family from a sphere of economic calculation to one much more about love, companionship, and comfort. But the family has retained its crucial role in preparing young people for the world of adulthood in the market and polis. As we celebrate the benefits of the modern family that liberalism and capitalism produced, the ongoing debate over the fragility of young people reminds us that those benefits did not come without costs. Seeing the modern concerns about children in light of the longer run evolution of the family suggests that these concerns are not a failure of individual parents but a structural challenge that is a byproduct of the many good things liberal capitalism has produced. Failure to recognize this challenge poses a threat to the liberal institutions that created the much improved modern family.

Steven Horwitz, Professor of Economics at St. Lawrence University, is the author of Hayek’s Modern Family: Classical Liberalism and the Evolution of Social Institutions.