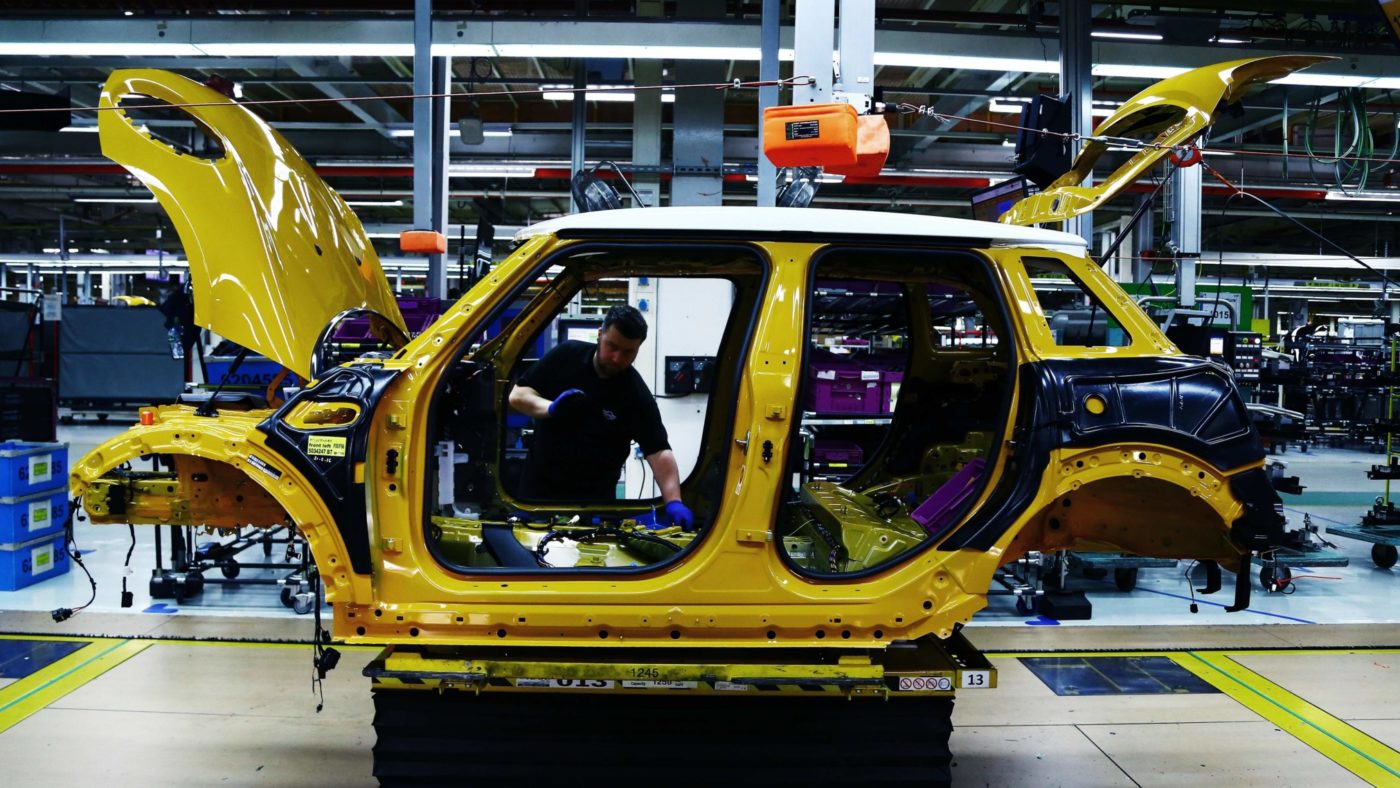 If you want to persuade someone that capitalism isn’t working, show them this chart: The gap that opened up between wage and productivity growth in the mid-19070s, and has since widened into a yawning chasm, seems to show that the US economy isn’t delivering for ordinary Americans as it has done in the past. And it’s easy to see why the Left has succeeded in building such a compelling critique of the whole system on the back of a trend as stark as that. Capitalism’s genius is supposed to be they way in which it brings about the sort of growth from which we all benefit. But if workers are getting more done but not getting a pay rise, maybe the  system is broken.

It is out of these numbers that you get the idea of a system rigged in favour of those who own capital and against those who collect wages. It is from this apparent decoupling of productivity and wages that you get the most scathing critiques of inequality and the prioritisation of redistributive policies over those that promote growth. After all, what’s the point in expanding output if only the very richest enjoy the proceeds?

Up until the financial crisis, something similar – though less severe – was happening in the UK. Since the crisis, however, UK productivity growth has been so sluggish that the question of who is benefiting from those gains has become somewhat academic. As the Resolution Foundation has pointed out, the productivity picture is so grim that the UK is set for the worst decade of productivity growth since Napoleon tried to invade Russia. According to the Bank of England, “almost all” economic growth over the last decade is due to “increase in the labour supply” – rather than that labour supply on average producing more. And things aren’t just bad, they are consistently worse than official predictions. Are things as bad as they seem? Two new papers provide cause for optimism. The first – noteworthy in part because one of its authors is Larry Summers – demonstrates that, contrary to what the first chart suggests, the link between wages and productivity is not broken. Analysing the rates of change of productivity and wages, they find that a percentage point increase in productivity growth has been associated with a rise in pay of between two-thirds of a percentage point and percentage point for the median worker.

This, of course, does not change the fact that wages have stagnated – a phenomenon still in search of a cause. But it tells us two important things.

Firstly, it undermines the commonplace claim that trade and technological gains are hurting wages. If productivity and wage growth are linked then it doesn’t make much sense to argue that the very things driving productivity gains are the forces exerting downwards pressure on wages.

Secondly, it is a rebuttal of the zero-sum politics of the Left: a reminder that if you want to raise living standards you do so through growth, and preferably the sort of growth driven by doing more with the same resources, and not just growing the size of the workforce or working longer hours. Inequality, it turns out, just isn’t that important. Productivity, by contrast, matters as much as ever.

Which is why a second new study is so encouraging. In “Artificial Intelligence and the Modern Productivity Paradox”, three academics from MIT try to get to the bottom of the gap between the remarkable gains being made in artificial intelligence – as well the soaring stock prices of firms making use of those gains – and the decline in productivity growth.

On the one hand, you have optimistic predictions such Alphabet chairman Eric Schmidt’s belief that “we’re entering … the age of abundance [and] during the age of abundance, we’re going to see a new age of intelligence”, as well as an increase in investment in AI-focused companies from $589 million in 2012 to over $5 billion in 2016. On the other, you have the bleak productivity numbers. This looks like a contradiction. According to the report’s authors, it is an illusion. In fact, there are good reasons to view slow productivity growth as a sign of imminent productivity gains: “The forecasters of future company wealth and the measures of historical economic performance show the greatest disagreement during times of technological change.” The economy is in transition. The authors argue that the gains from recent technological leaps just haven’t kicked in yet. And that when they do, they have the potential to be transformative.

Amid all this economics is an important political lesson. Productivity is often made out to be this obscure technical measurement. But it encapsulates what we do with the resources we have, and what we get out of our work. There’s plenty of room for it in a Conservative message that emphasises hard work and innovation so why not weaponise it?

With the budget a week away, the Chancellor is widely (and unfairly) mocked as a dull details man who stays up late worrying about the UK’s productivity numbers. He knows how important they are to the economy. So here’s an opportunity for him to make them politically potent.

The Labour party has the advantage of being able to make spending promise after spending promise; it would be foolish to try and beat them at their own game. Far better for the Conservatives to present themselves as the party that wants Britain’s hard work to pay off.

Talking about productivity means shifting the conversation away from the tax-and-spend territory on which Labour have a natural advantage. It means explaining that Jeremy Corbyn and John McDonnell see enterprise as a slightly sordid and basically immoral activity that is useful insofar as it is a source of revenue. And it might just be the best way to win people back to the economic ideas that the Conservative party is built on.