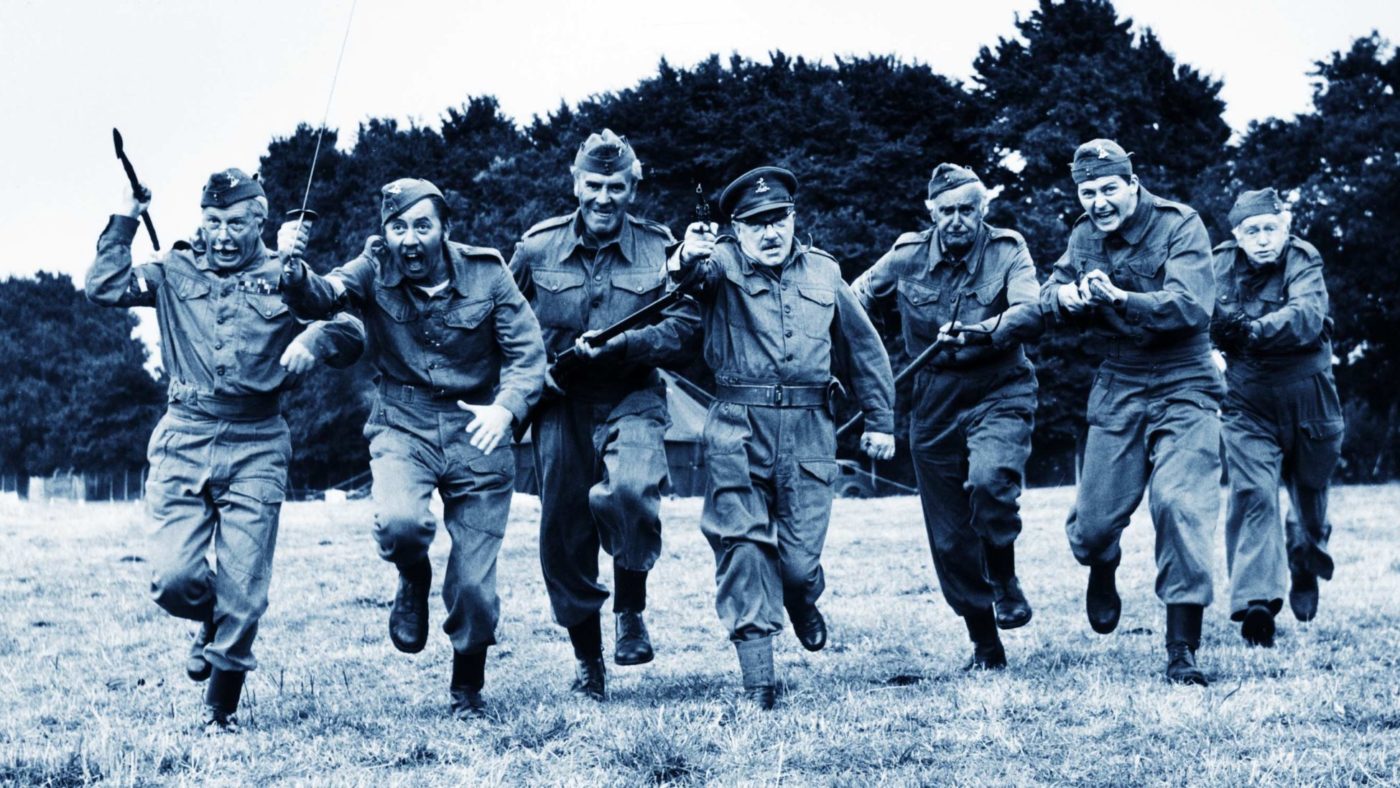 Whenever pollsters canvas the opinions of the great British public, I have long contended that no proposition is so outlandish it cannot win the endorsement of one in ten voters. To the list of improbable assertions commanding such a level of support – the imminent arrival of Martians in North Wales, the likelihood Elvis Presley is working in a Stoke Poges chip shop — because, hey, you never know, we may now add “Brexit is going well”.

According to YouGov, just 10 per cent of Britons thinks Brexit is a splendid success so far. Even 70 per cent of Leave voters allow that it’s not proving quite the cakewalk they’d hoped it might be.

But, then, why should voters take a cheerful view of the Brexit process when even senior cabinet ministers admit it is, to use the technical term, a four-dimensional clusterfuck? If the cabinet cannot agree a common position and if the Conservative party cannot put forward a clear Brexit prospectus and if the House of Commons cannot unite around a common sense of national purpose why on earth should the electorate retain any great measure of confidence in the government’s ability to navigate these waters?

Again, there is no need to listen to Remainers’ concerns about any of this. We need only look at what the keenest Brexiteers are saying themselves. “We still can rescue this at this stage but time is running out,” says Gisela Stuart.

Then there is the foreign secretary. According to Boris Johnson, “It’s going to be all right in the end”. That, you will agree, is the kind of spine-stiffening appraisal to inspire the nation. Courage, citizens: “You’ve got to face the fact there may now be a meltdown” says the foreign secretary. “Ok? I don’t want anybody to panic during the meltdown. No panic. Pro bono public, no bloody panic”. Welcome, Britons, to Dad’s Army Brexit with Boris Johnson playing the role of Corporal Jones.

In the circumstances, then, the hokey-cokey over David Davis’s future presence in the cabinet — will the Brexit Bulldog, Britain’s foremost weekend warrior, stay or will he go? — begins to look something like little more than rearranging the deckchairs on an ocean-going metaphor.

A year after what turned out to be the most ill-judged election in recent political memory — a warning, too, that what you expect to get is not always what you will receive — Theresa May’s ministers still can’t agree among themselves. In place of purpose there is muddle, instead of grip there is drift. Where there should be clarity there is only confusion.

That yesterday’s drama over the “backstop” arrangements that may apply in the event the Irish border question — a trifling matter according to the foreign secretary — cannot be satisfactorily resolved reveals as much.

According to a position paper released by the government, “The UK is clear that the temporary customs arrangement, should it be needed, should be time limited”. Well, perhaps so. But what kind of time limit? “There are a range of options for how a time limit could be delivered”. These will be the subject of future discussions, although “the UK expects the future arrangement to be in place by the end of December 2021 at the latest”. “Expects”, you will note, is doing some heavy lifting there.

You could drive any vehicle you like through the gap between the desired time-limit that, we are told, has kept Davis in the cabinet and the expectation these arrangements will be in place by the time this notional, almost arbitrary, time limit is reached.

This document, like so many others issued in recent months, is little more than an attempt to answer the question “How many angels may dance on the head of a finger of fudge?” And the correct answer, as always, is “As many as are required to get us to next week or, failing that, until the next crisis”.

Lost amidst this exercise in cabinet-management is the unfortunate reality that the UK cannot unilaterally rewrite commitments it made as recently as last December. The “breakthrough” on the Irish question hailed as such a success before Christmas was, in reality, another instance of buying more space and more time in the hope that in the intervening period something would turn up that provided a proper answer to the problems of maintaining incompatible, indeed contradictory, commitments given to Northern Ireland and the rest of the United Kingdom. And so, here we are again, trying to repeat the same trick and hoping that no-one, least of all anyone in Brussels or Paris or Berlin, will notice.

But here we are even if this is not the place anyone would have chosen to be. Theresa May’s original sin lay in cooking up the meaning of Brexit with Nick Timothy and, remarkably, almost no-one else. Brexit was not just Brexit; it was a very particular form of Brexit. Britain must leave the single market — even though there was no obvious demand from the public that we do so — while retaining as many of the benefits of the single market as possible. As an aspiration that might have worked; as a matter of political reality it does not. Indeed it cannot. But that decision set the country on the road towards a Brexit where fundamentally irreconcilable aspirations must somehow be reconciled.

Thank heavens for Jeremy Corbyn, then. In the current circumstances you would think the opposition ought to have a double digit lead in the opinion polls. Labour’s own Brexit manoeuvrings are designed to weaken the government but not to the extent Brexit becomes compromised. Labour counters the absence of leadership in Downing Street with an equal absence of leadership itself. If you were creating a Labour leader in Conservative Central Office you would create one that looked a lot like Jeremy Corbyn. Then again, if you were creating a Tory leader at Labour HQ you might build one that bore a passing resemblance to Theresa May. That, in the end, is the root of all our difficulties.

No wonder everything is going so very well.