The trouble with the economic consensus against Brexit 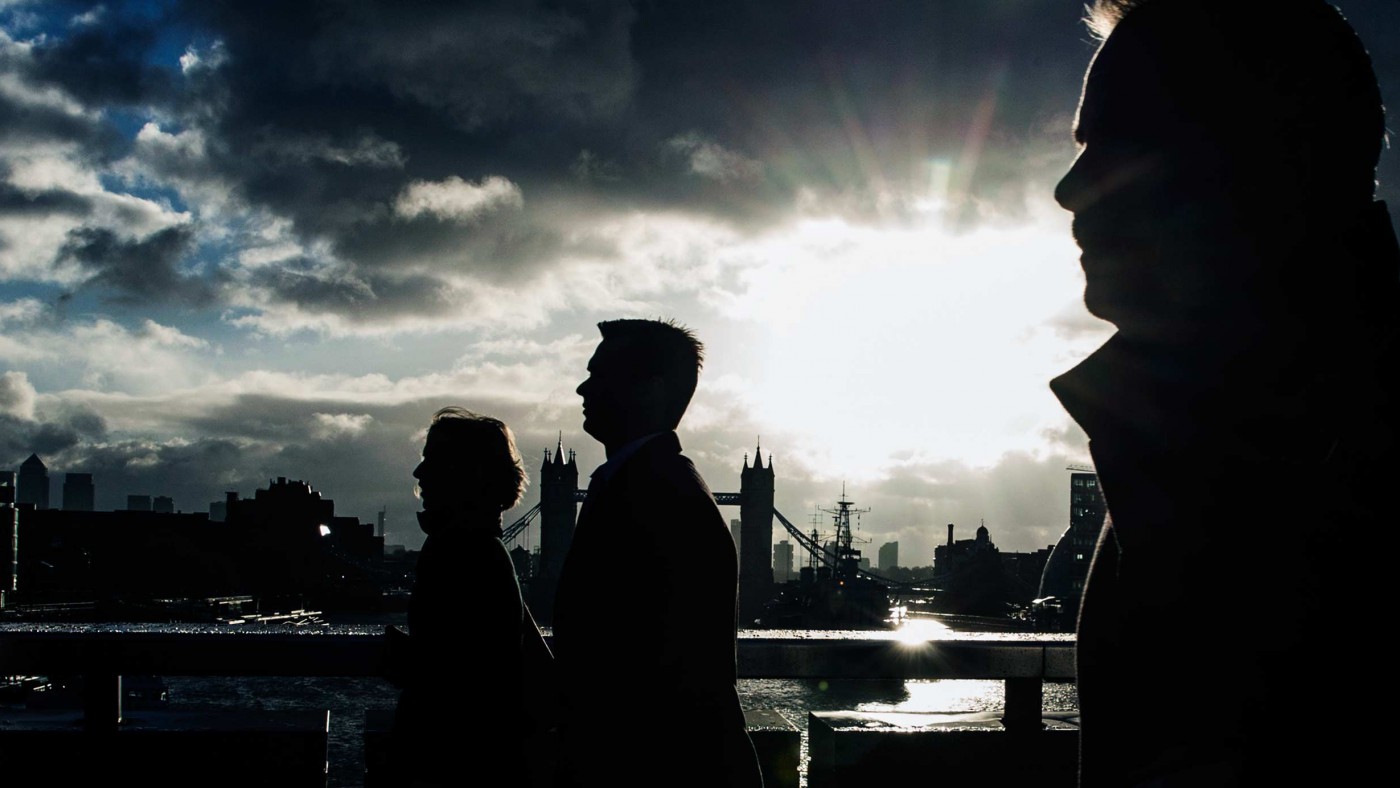 One of the most unedifying aspects of the Brexit campaign has been the economic debate. On the one hand, some leave campaigners dismiss any economic organisation which forecasts costs of Brexit as being in hoc to the EU. On the other, pro-Remain groups and MPs merely appeal to authority, rather than outlining the arguments and assumptions that get to their results.

As Patrick Minford, Andrew Lilico and I have separately acknowledged, most of those forecasting losses from Brexit use established economic methods (even if there are large problems with the modelling). Our main gripe is that the Treasury and these other organisations get their negative results largely through the assumptions they make – that trade openness would fall, that we would not utilise our new regulatory and fiscal freedoms to improve economic health, and that there would be no advantage from Brexit in terms of Eurozone governance reform.

In other words, economists can make forecasts based on models, but those results are only as good as the assumptions made about the political decisions made post-Brexit. If we make different judgments as to the policy framework – such as Minford’s unilateral free trade or Lilico’s different assessments – then one gets different, and positive, results.

When debating this issue, the standard retort from the Remain camp is simply to assert that there is an ‘economic consensus’ against Brexit. The Institute of Economic Affairs for whom I work has some history in challenging consensuses, having helped to overturn the intellectual climate of opinion that existed in favour of Keynesian economics through the 1970s. Professor Patrick Minford, one of our group members, played a key part in that debate in the 1980s, when he challenged the 364 economists who wrote to the Times newspaper predicting recession following the 1981 budget, at just about the time the economy began growing robustly.

So when headlines such as that seen in The Observer at the weekend arise, claiming that ‘Economists overwhelmingly reject Brexit in boost for Cameron’, we tend to view these things with a high degree of healthy scepticism.

But when it comes to UK macroeconomic consensuses, it’s fair to say the majority view’s performance has been somewhat less stellar, and this should cause us to think carefully about big macroeconomic debates today.

Indeed, the very same Royal Economic Society institutional survey which now suggests that 88% of economists think Brexit will be damaging to the economy (which is not, incidentally, the same as saying they oppose Brexit), showed a large majority – a 65:35 majority – in favour of joining the euro back in 1999. This was something which major members of the Economist for Brexit team opposed, by the way, being proven right for the right reasons.

Prior to that, the mainstream consensus view was that Britain had to be in and stay in the ERM. This was a consensus that proved equally misguided as the economy recovered strongly in the 1990s following Black (or perhaps better named White) Wednesday. Add that to the wrong-headed position of the majority in the 1970s and 1980s, and their previous support for Keynesian policies and wage and price controls which resulted in stagflation, and one sees a litany of failures of the consensus on macroeconomic issues.

In fact, one would suspect George Osborne himself would be equally sceptical of consensuses given his own experience. For a recent Centre for Macroeconomics survey found that there was an overwhelming macroeconomic consensus, a full 81% surveyed, who thought his fiscal policy in the last parliament was bad for growth. The IMF, who the Chancellor now lauds as being a credible voice on Brexit, of course urged the Chancellor to soften his fiscal consolidation in 2013, with its economist Olivier Blanchard suggesting the Chancellor was ‘playing with fire’ if he did not ease up on deficit reduction, precisely at the time when the economy began to recover, despite the Chancellor not altering his discretionary fiscal plans.

The point here is not that all consensuses are wrong or that macroeconomic analysis is futile, but that the sorts of credentialism and appeals to authority we have seen from the Remain side and the Chancellor are at best lazy and at worst ignorant. When considering whether to take a consensus seriously, we should assess the quality of the analysis, including the assumptions made, but also the credibility of the individuals involved – have they been right on the big macroeconomic calls in recent decades?

But rather than treating those who disagree with his analysis with respect (especially those who have forgotten more economics than Osborne has ever known, such as Minford and Congdon), the Chancellor took the remarkable step of calling those who thought that either Brexit was not economically significant or even good for the economy  ‘economically illiterate’. This is particularly bizarre, because among those who share or have shared this viewpoint are: Sir Mervyn King, Ashoka Mody (former director of IMF’s European and Research departments), five former Conservative chancellors or shadow chancellors (Lawson, Lamong, Howard, Lilley and Portillo), Roger Bootle, Andrew Lilico, Tim Congdon, Ruth Lea, Patrick Minford, the IEA Brexit prize winner Iain Mansfield, Open Europe, Capital Economics, the Centre for Economic and Business Research, the Mayor of London’s office and the Institute of Directors.

One might note something about a large number of these people – many are the same people who backed George Osborne’s fiscal policy in the last Parliament, at a time when the macroeconomic academic consensus was against him! If we were economically illiterate then, Mr Osborne, and the ‘academic consensus’ is such a good indicator of good policy, then what does that say about your fiscal stance?

Rather than merely outlining the collection of acronyms that agree with him, Osborne should explain his assumptions to the public, and let them judge whether they are credible.

Ryan Bourne is head of public policy at the Institute of Economic Affairs and a member of Economists for Brexit.