The last thing we need is another ‘war on fat’ 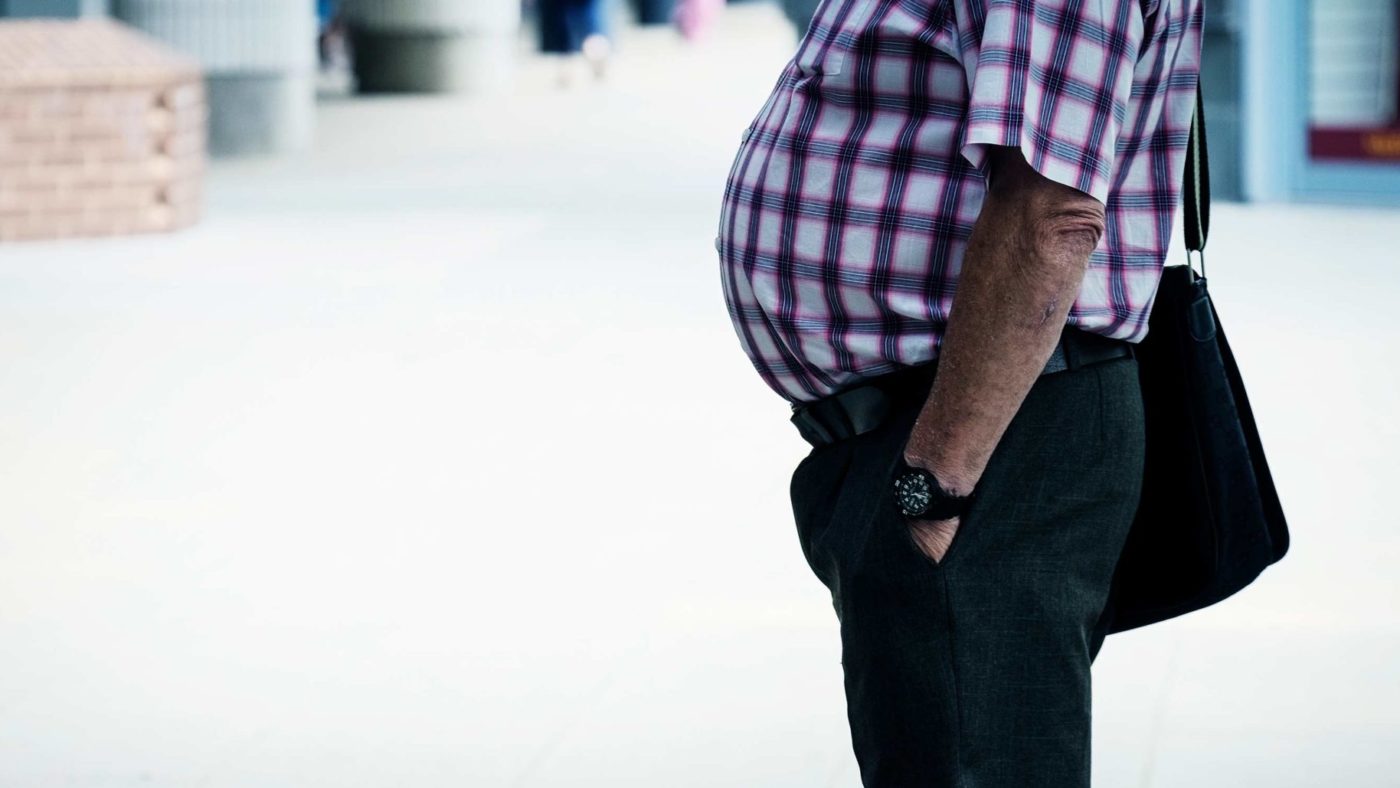 If the front page of today’s Times is to be believed, Boris Johnson’s brush with death has led to a Damascene conversion. The man who said sugar taxes wouldn’t be raised while he was Prime Minister is said to have been so shaken by his coronavirus-induced trip to ICU – the condition is thought to have been exacerbated by his weight – that he has declared a war on fat.

This has of course been welcomed with open arms by long-term supporters of the idea. Tom Watson – a man who took admirable responsibility for his own health and lost several stone through diet and exercise, not government fiat – said a sugar tax is “a policy we should all welcome” and George Osborne, who introduced the tax as Chancellor in 2016, also weighed in:

Setting aside the fact that allowing the Prime Minister’s personal circumstances to dictate health policy for the nation isn’t really how democracies are supposed to work, we don’t actually know what this ‘war on fat’ might look like. There has been no official announcement, no consultation on new policies, just a man who has been ill remarking to colleagues that obesity does seem to be a contributing factor to how coronavirus affects a person.

But even without the detail, there are several reasons why a war on fat is unlikely to yield the results its supporters want.

Firstly, while it does seem being overweight is one of the leading factors in people having more severe outcomes when they contract coronavirus, it doesn’t follow that having a nation of fit, healthy people would have meant a lower death toll. Being over 70 is – by a staggering margin – the most likely indicator that someone contracting Covid-19 will die. Having a less obese population – with the reduction in heart attacks, strokes, and cancer that experts tell us would follow – would mean more older people. It might seem like a rather obvious point, but reducing the number of people suffering with and dying from preventable, lifestyle related diseases while still relatively young means increasing the number who die in their older years. As a society I suspect we would prefer the latter but pretending that having fewer obese people would have meant fewer Covid deaths its naïve.

The idea that is only some of us had laid off the takeaways and walked a bit faster in our hourly exercise, there would have been fewer Covid deaths is repellent. Obesity is a contributing factor, as it is with many illnesses, but responsibility for the size of the death toll lies with China for failing to share valuable information with the international community, with centralised state apparatus for failing again to adapt in the face of a crisis, and with public health bodies like the World Health Organisation and Public Health England for focusing their energy – and budgets – on trying to introduce sugar taxes and ban vaping rather than combating infectious diseases.

Secondly, no one is suggesting that, generally speaking, being a healthy weight is not better for people than being obese. In the ideal world of public health experts, everyone would have the ability and the self-control to eat five portions of fruit and vegetables a day, drink two litres of water, and get at least an hour of exercise. But we do not live in their world and it is vital people are allowed to keep responsibility for how they choose to live their lives. People should be given enough information to make an informed choice and not financially penalised for making what some consider the wrong one.

Finally, Boris Johnson doesn’t need to launch a war on fat, public policy makers and activist health organisations have been fighting one for at least a decade and we have plenty of evidence that it is not working. Since 2017, there have been 220 different active salt and sugar targets set under the government’s food reformulation agenda and the results have been a decline in taste, a fall in value for money, and in some cases, a lowering of nutritional value.

The sugar tax has had three years to bring about a fall in obesity and yet has done no such thing. It has pushed up the cost of living for millions of Britain’s poorest, as it is a regressive tax which places a much higher burden on low earners, it has ruined the taste of a number of classic drinks brands and let to declining sales as companies tried to reduce sugar levels to avoid the tax – and for all of that it has had no effect on overall levels of sugar consumption. A tax on sugary drinks has coincided with a very slight increase in the amount of sugar consumed. A war on fat led by taxes, restrictions, and guilt, will also fail.

If Boris Johnson wants to lead a healthier nation, post-coronavirus, that is an admirable goal but he cannot do so by taxing the poorest in society for making free choices about their diet. Education is key, as is opportunity. Perhaps the Prime Minister could start be loosening the lockdown and letting Britain get back to the gym.

Emma Revell is Head of Communications at the Institute of Economic Affairs.