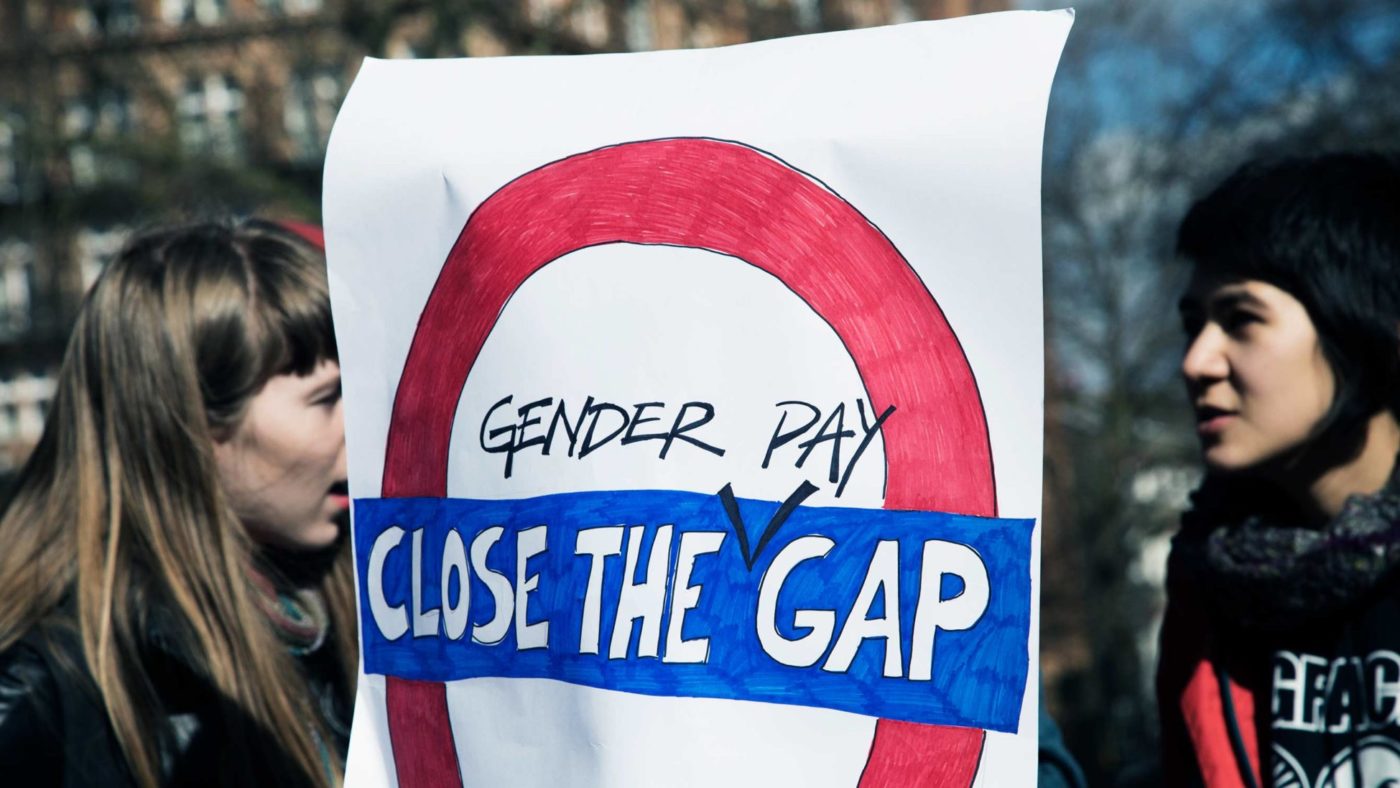 Amid hysteria over Pogues songs and the report on Priti Patel, a story that usually whips certain groups into a frenzy went largely unnoticed today.

One day each November the Fawcett Society makes the preposterous assertion that women will be “working for free” until the end of the year. Equal Pay Day is based on cherry-picking data that paint an entirely misleading picture of women in work, and it badly conflates equal pay – which has been a legal requirement since 1970 – with the gender pay gap, a matter of statistical averages.

There are two main issues with the data on which this bothersome campaign is based. The first is that the Fawcett Society opts to use mean rather than median (as the Office for National Statistics uses) data, which factors in outlier salaries that massively skew the figures towards high earners. The fact is that these salaries are no more typical of average male earnings than they are of average female earnings.

The second is that not even the ONS data make like-for-like comparisons, factoring in job, education, work experience, age, or even the less tangible qualities that might make one worker more valuable to an organisation than another. How do you quantify the value of a network of contacts or a personality trait?

As readers will know, in 2017 a new law was introduced mandating that companies with over 250 employees publish their gender pay gap data. In the two years that the data was calculated and pushed into the public domain it was met with cries of sex discrimination from fourth wave feminists bent on feeding the victimhood narrative.

In reality, it was flawed statistics giving rise to faulty reasoning. The classic example is easyJet, repeatedly demonised for having a pay gap of over 50%. Male and female pilots are paid the same (around £92,000); male and female cabin crew are paid the same (around £24,000). But because women make up the bulk of cabin crew staff and a small proportion of pilots, the company – which has gone out of its way to hire more female talent – is lambasted for pay discrimination.

The gender pay gap reporting deadline was thankfully suspended this year to ease pressure on businesses already buckling under the coronavirus strain, but groups like the Equality Trust are already imploring government to reinstate it. It would be far more useful as kindling for a post-Covid regulatory bonfire.

Perhaps conscious that this year’s Equal Pay Day could be eclipsed by Covid death tolls or Brexit, the usual campaigners tried to give their tired tale a new lease of life. This has manifested itself in panicked reports of women faring worse in the pandemic in terms of job losses, and fearing more for their jobs than men. But, again, it is not rooted in evidence.

Across key indicators it is men who are hardest hit by this crisis. From July to September the female unemployment rate was 4.3%, compared to 5.2% for men. The July to September redundancy rate, per thousand, was 10.9 for women and 11.6 for men. Women are disproportionately employed in the public sector, where job losses have been few and where, if the union rep I debated today gets his way, pay will increase.

The obsession with female victimhood is as harmful as it is misguided. It tells women from a young age that, no matter how hard they work or how talented they are, they will face discrimination on account of their gender. In certain cases I can accept that these single-issue zealots might have women’s best interests in mind – and there are issues, like the motherhood penalty, that persist – but their overall approach is so evidently counterproductive.

The gender pay gap, according to ONS data, is negligible among 22-39 year olds. Why the Guardian ran a headline claiming “women in mid-30s may never know equal pay in their working lives” is beyond comprehension. Evidence from the US suggests that when you account for key variables, the gender pay gap almost completely disappears.

And a final point. Why shouldn’t people choose careers where the pay might be less and it allows them to undertake caring activities or pursue other hobbies? Why has the left become obsessed with evaluating jobs solely by the amount they pay? I suspect people in real life are far less materialistic than those who like to pontificate about these issues. We have enough to be glum about in 2020 without bombarding women with inflated statistics, designed to make them feel helpless. Far better to celebrate the great strides made in the last few decades.