The Covid ‘transmission truthers’ are peddling a nonsense narrative 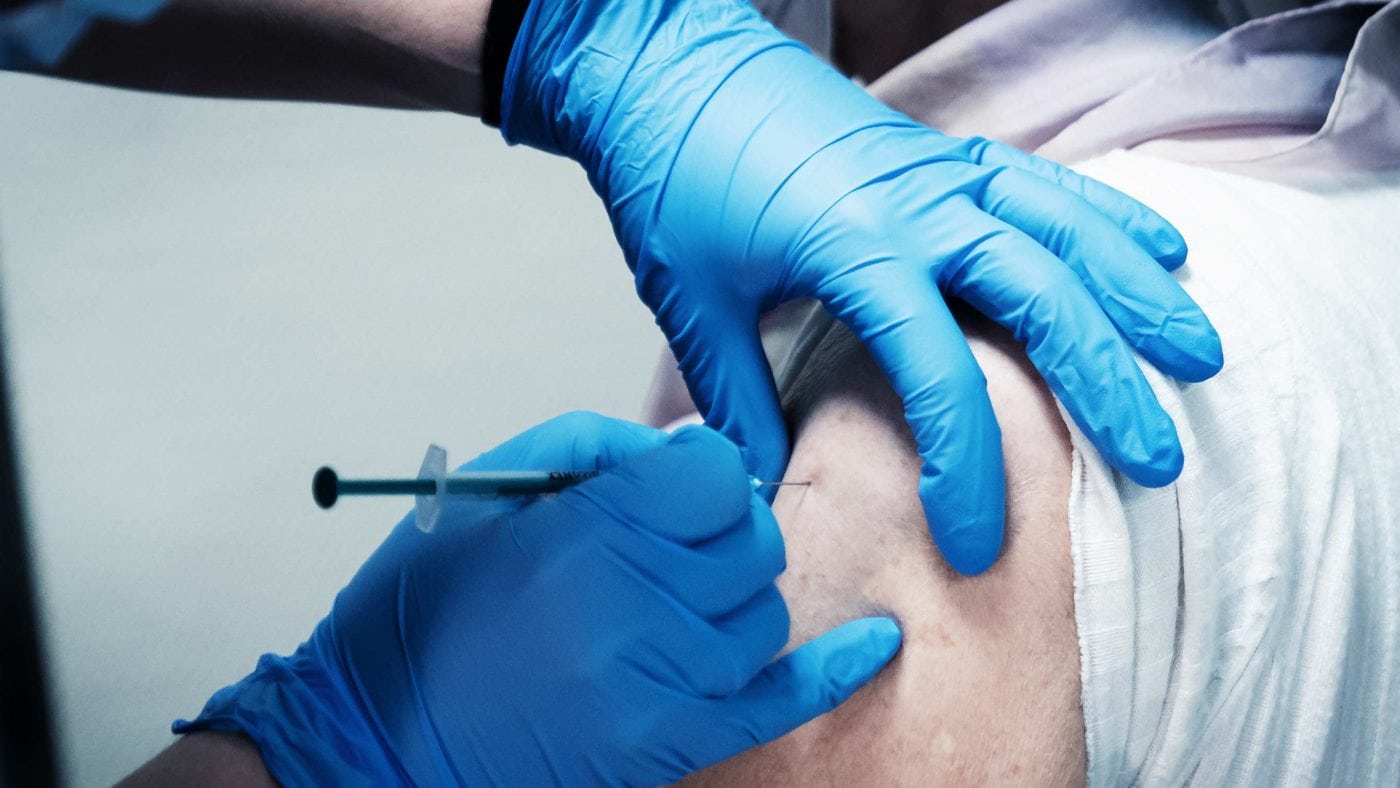 ‘Jet fuel can’t melt steel beams’. Nowadays, 9/11 conspiracy theories are such a fringe preoccupation that it’s easy to forget how widespread they were in the early 2000s.

The hugely popular homemade documentary Loose Change, released in 2005, pushed the idea that the mainstream theory of why the twin towers fell – al-Qaeda flew planes into them – just couldn’t explain all the facts, and it was far more likely that the US government had deliberately blown up the buildings in a ‘controlled demolition’.

One reason people believed these ideas was that the 9/11 attacks were very confusing: there was a huge morass of information from the day of the attack, and at first blush it didn’t all seem to line up. Seemingly anomalous facts – like the temperature at which steel beams melt, which is way above the temperature of burning jet fuel – were genuinely difficult to square with the official story. That led to people latching on to the alternative theories – however bizarre.

Which brings us to another major focus of conspiracy theories: the pandemic. Now that most of us have moved on with our lives, it’s easy to forget the context of the time, the exact statements politicians, scientists, and doctors made, and the precise timeline of scientific progress with vaccines and other treatments.

Enter the Covid conspiracy theorists. The latest is the Dutch populist politician Rob Roos, who last week tweeted a now-megaviral video where he asks a Pfizer executive in the European Parliament if the company knew whether their shot reduced transmission of the virus before it was released on the market. The Pfizer exec says no.

And there’s our anomalous fact. Weren’t we told vaccines reduce transmission of the disease? Weren’t we told to take vaccines to help protect other people, as well as ourselves? And, as Roos argues, wasn’t the protection against transmission the whole basis for the vaccine passports that some countries deployed in 2021? Yet here’s Pfizer ‘admitting’ – to quote GB News’s Calvin Robinson, who also tweeted the claim – the ‘vaccine’ [Robinson’s quotation marks] wasn’t tested for transmissibility’.

Except…that’s not how it is at all. As with 9/11 conspiracies, this supposed ‘scandal’ relies on us forgetting, or never fully understanding, what actually happened during the events in question.

It’s true that Pfizer didn’t report any data on transmission in their initial reports. But that’s because they didn’t have to. To get approval for the vaccine, they had to show that it reduced the chances of getting infected with Covid (the ‘primary endpoint’), and the chances of severe disease (the ‘secondary endpoint’). And it did both of these, dramatically well.

Second, there was, in fact, evidence that the vaccine reduced transmission. Just because it wasn’t an endpoint of the original vaccine trials doesn’t mean it was non-existent: other, non-Pfizer researchers looked into this. When the vaccines first appeared, there was still a big question mark about reduced transmission, and this was heavily discussed – including by the UK Government – at the time. As early as April 2021 though, Public Health England released a report providing evidence for substantially reduced within-household transmission of the virus from those who had been vaccinated but still managed to catch the disease. In Roos’ native Netherlands, a study appeared in August 2021 showing similar results. By mid-to-late 2021, there was plenty of other evidence.

The Truthers’ framing of the issue makes it sound not just like Pfizer didn’t look into transmission, but that nobody ever did. In their telling, the authorities lied to us when they told us to get vaccinated for pro-social reasons, and instead wanted to push vaccine passports to maintain their control over our behaviour (the fact that vaccine passports were never actually instituted in the UK doesn’t seem to give them pause for thought). The whole story collapses when you understand the full context: Pfizer didn’t need to test transmissibility, but others at the time did.

There is another complication: the Omicron variant. Although the initial vaccines did seem to cut transmission of the original virus and the later Alpha and Delta variants, they do a worse job of this for Omicron infections. For example, a recent Danish study showed that household contacts of people who were booster-vaccinated but still infected with Delta had a 59% decrease in their odds of getting infected, compared to those who had only two vaccine doses. But if the infection was Omicron, it was only a 45% decrease.

It’s also true that the protection and the reduction in transmission from being vaccinated seems to wane over time – for Alpha, Delta, and Omicron. All of these facts add extra nuance to the story, but they don’t in any way support the theory that we’re being lied to about the effects of the vaccines.

Jet fuel only needed to weaken the steel beams, not melt the metal entirely, to hasten the collapse of the World Trade Center. With 9/11 conspiracies – and indeed almost any conspiracy theory about a past event surrounded by a tangle of apparently-contradictory evidence – the majority of the seeming inconsistencies slot into place if you’re willing to try to understand the full context. But that kind of open-mindedness is anathema to 9/11 Truthers – and to our modern-day Covid conspiracists too.

Stuart Ritchie is a psychologits and senior lecturer at King's College, London. He is the author of 'Science Fictions: Exposing Fraud, Bias, Negligence and Hype in Science'.