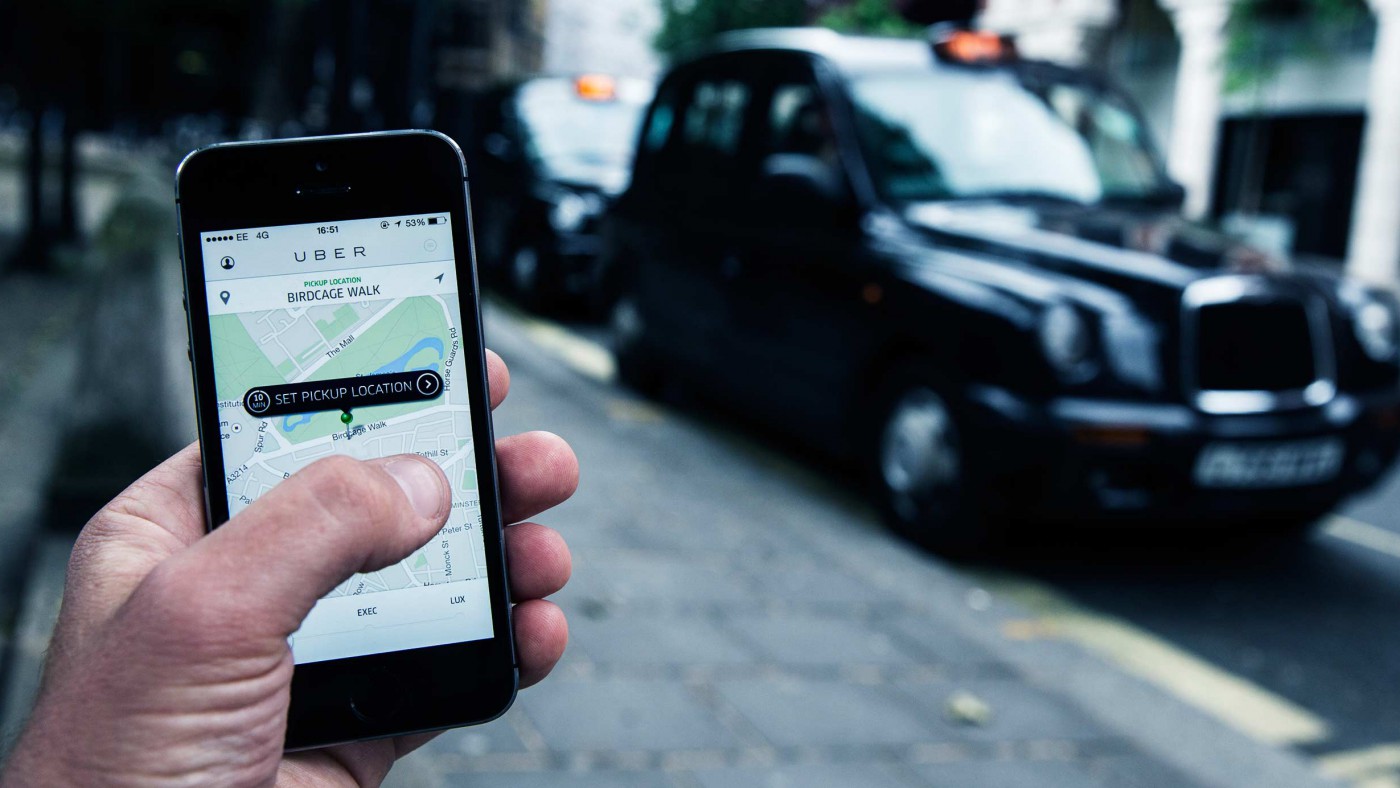 Oh, Transport for London. How could you?

That was my reaction when I read the plans to crackdown on Uber in the capital. And it seems over 80,000 people agree with me, judging by a petition that was launched just yesterday.

For a city which is meant to be the centre of global commerce, with Boris Johnson who supposedly loves markets as its mayor, London really isn’t doing too well. First the night tube service, which was meant to start on the 11th of September, got delayed thanks to pressure from the unions, and now Transport for London (TFL) is protecting taxi drivers from innovation and competition.

Lest anyone think this is actually about public safety or “raising standards across the industry”, as TFL has claimed, the proposed rules make it clear that the sole purpose is to put Uber (and other ride-sharing apps) in the cross-hairs. These include:

None of these regulations will affect passenger safety in anything but the most tangential way. Yes, TFL can argue that the five minute waiting time is so passengers know their booking details in advance (that’s how it’s phrased on the leaked document), but it’s unclear what potential incidents TFL is trying to avoid with this restriction. On the flipside, leaving people waiting around late at night when a car is available exposes them to some very real risks. Speaking as a woman who has on occasion found herself in a part of London devoid of black cabs in the early hours of the morning, being told by a minicab company that there is a 40-minute wait has done nothing to improve my safety or peace of mind.

Similarly, there is no safety justification for banning people from booking cars via an app. We all know the dangers of getting into an unbooked minicab (which, as TFL helpfully reminds us, is really just a stranger’s car). But I cannot be alone in feeling much safer in an Uber car than in a minicab. Uber logs details of my pick-up, my driver, and my location at every second along the way. If something were to happen, my journey would be exceedingly easy to trace. I can also feel comfortable knowing that a number of other passengers have travelled with my driver, and rated him highly. In a minicab, I could be a driver’s first passenger – or worse, he could have received numerous complaints without the company bothering to do anything about it.

So as a Londoner, these are the standards I would like raised across the industry. If I book a cab, I want it to arrive quickly, or at least at the time specified, without having to call the company numerous times to chase it down. I want the car to be clean and the driver polite, with a record I can check instantly. What does it matter to me if the driver happens to work for other companies as well? And finally, I want reasonable rates, though I am prepared to pay more if I need to leave in a hurry.

Tell me, TFL, when were you interested in “raising standards across the industry” before Uber? Because from my perspective, ridesharing apps have solved all the issues you were too busy to look into for the past twenty years, and now you’ve suddenly realised they exist you’re trying to undo all the progress they made. There is no way to justify your crackdown of a service millions find useful, convenient, and safe.

Unless of course your target audience isn’t average Londoners, but black cab drivers and minicab companies like Addison Lee. Then your actions make perfect sense.