Our kids don’t need a summer holiday, they need the classroom 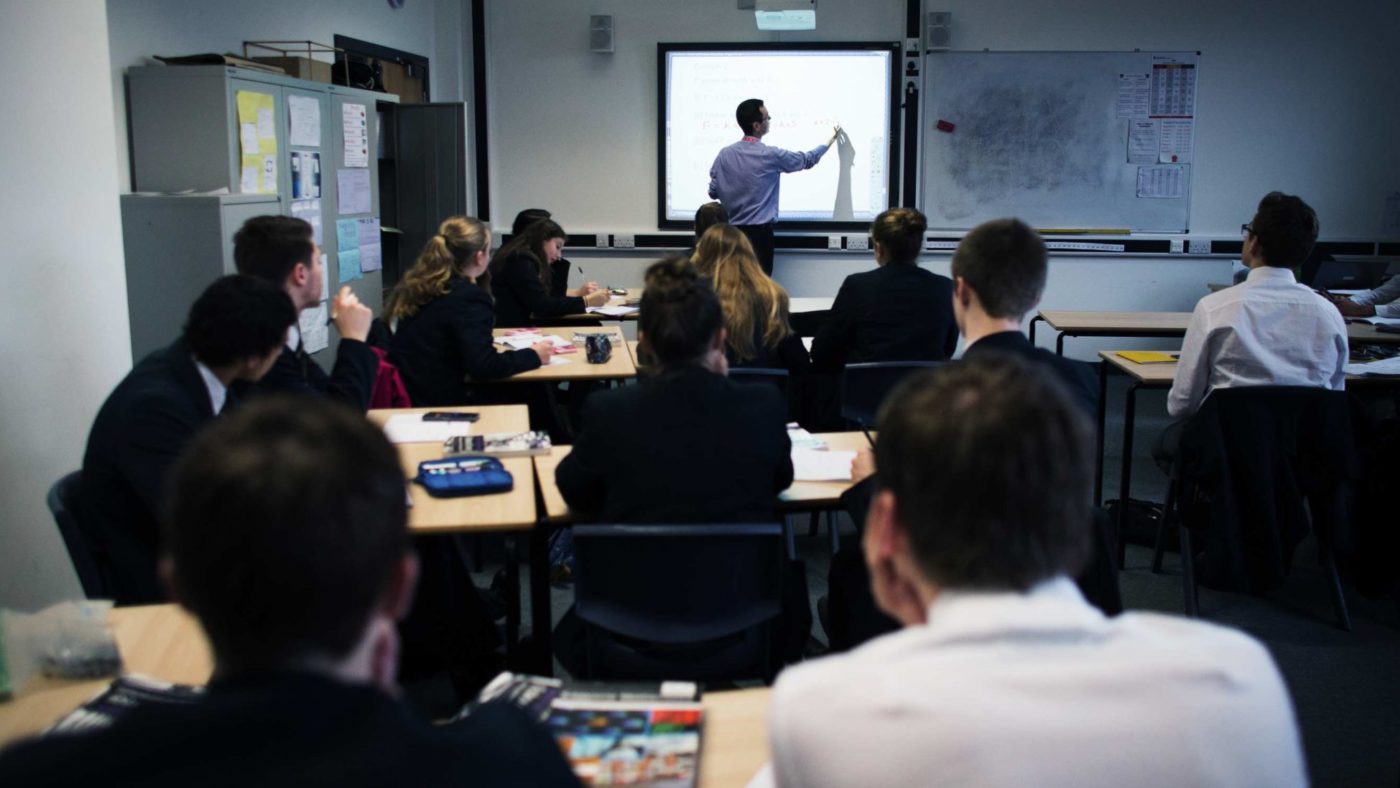 For three months, governments have made enormously consequential trade-offs based on limited evidence.

Lockdown slows the spread – the ONS has estimated that 0.06% of the population had Covid-19 last week, down from 0.1% the previous week and 0.27% a month ago – but risks economic catastrophe. The slogan “Stay home, protect the NHS, save lives,” wheedles the nation into voluntary isolation – but it has been so effective that there is now talk of lowering VAT to encourage nervous shoppers back to the high street. Easing lockdown at glacial speed may deepen the recession (or lead to 6,000 people flouting the rules at an illegal rave), but allows for more informed decision-making as we learn lessons from overseas.

The most pertinent trade-off now at play centres around the R number. The government is determined that the rate of reproduction must remain below one to prevent the disease from spreading (we’re all epidemiologists now). Let’s set aside that R is an inexact science and that this may be unachievable (just look at Saturday’s 6,000-strong rave). We are already vexingly close to R1, meaning hard choices need to be made about what opens and when.

Most of us have avoided apportioning blame and given leeway to a government navigating uncharted waters. But following a screeching U-turn on school reopening last week, patience is running thin. Politicians need to grasp the nettle – and make a decision that only the politicians can to both re-open schools and loosen social distancing within them. When we’re opening pubs before we open classrooms one has to ask what sort of society we are living in.

The average Coronavirus victim is 84. Statistically, children are more likely to be struck by lightening than to die from the virus. It appears that children have a limited role in spreading the disease – there are few recorded cases of children transmitting Covid-19 to adults – although some will spread the virus to the elderly or vulnerable. Early evidence from 22 European nations suggests it won’t lead to a significant increase in infections among children, parents or staff – although many have social distancing in place.

But as Allister Heath has written, government should focus resources on managing and minimising risk, testing teachers and pupils to near-compulsive degrees and shielding those who need it, rather than terrifying us into depriving an entire generation of its education. Even with half of primary schools open, just 7% of children were in school on 4 June.

It is inconceivable that, by depriving children of their education and keeping them isolated from friends for months on end, we won’t cause lasting psychological damage. As stacks of parenting books will attest, children are sticklers for routine. And yet many parents cannot tell their children when they will return to school, or which weird protocols will be in place to try and limit the spread when they do.

Total renormalisation will be impossible before we’ve reached herd immunity or found a vaccine. Many children will need encouragement to wash hands with zeal. Communal items will need disinfecting as frequently as possible, and some workers may need to wear masks. But social distancing within the classroom is surely a fantasy.

With every passing day the attainment gap is widening. 7% of children in Britain today don’t have access to the internet. 700,000 children are not doing homework. Many families have one computer, or working parents, or local schools that haven’t made contact in the last three months. The online learning that has been announced to mitigate lost classroom hours in recent months will do nothing to resolve these issues. Headteachers have voiced concern that children not “attending” lessons now are unlikely to bother with summer school.

And it is nonsensical for the government to talk of reopening the economy while schools are shut and parents left without childcare. Eight million households in Britain have school-aged children. In the absence of schools or nurseries, caring responsibilities are falling to mothers, which risks reversing the huge strides this nation has taken towards gender equality in recent decades. The iniquities that persist do so because of choice and the societal expectations on women to remain in the home. We cannot ask government to resolve something that is fundamentally a cultural issue; but we can expect it not to make matters worse.

It must end. Let’s think beyond the binary choice of June or September, and get kids back to school in July or August and figure out terms as we go along. Perhaps this could be the crisis that brings about fundamental change in how we structure the school year – a move that many working parents would welcome. In any case, many kids have spent the last three months completely isolated from friends and teachers. They don’t need the summer holiday: they need the classroom.