Must do better: the Conservatives are missing a golden opportunity to woo Muslim voters 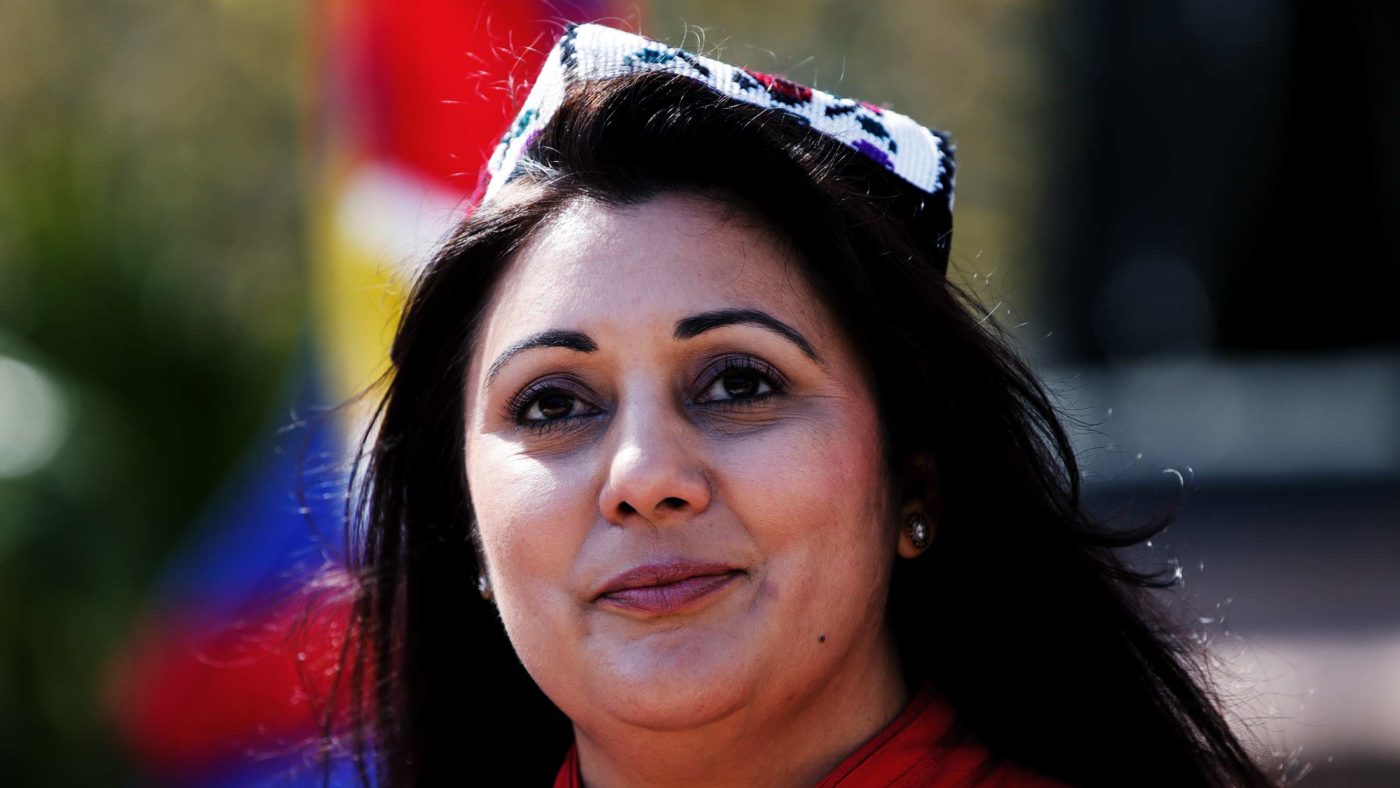 However you cut it, Tory MP Nusrat Ghani’s claim that she was fired from a ministerial job because a party whip said her ‘Muslimness’ was ‘making colleagues’ uncomfortable’ is another setback for the Conservatives’ relationship with British Muslims. A number of Conservative colleagues have jumped to her defence, including Education Secretary Nadhim Zahawi and Health Secretary Sajid Javid, as has the Mayor of London, Sadiq Khan.

Though the facts remain contested – and Tory chief whip Mark Spencer vehemently denies using the words attributed to him – the Prime Minister has now asked the Cabinet Office to conduct an inquiry into the allegations. The substance of the complaint is clearly the primary issue here, but the fact Ghani was initially told to use the party’s internal inquiry process, rather than an official government one, also raises serious questions.

This is not the first time the Conservatives have been at the centre of anti-Muslim controversy. Boris Johnson famously compared niqab-clad Muslim women to ‘bank robbers’ and ‘letterboxes’, while Tory MP Michael Fabricant once tweeted about ‘Anglo-Muslim relations’ (a post he subsequently deleted). Fabricant got himself into hot water again yesterday by saying Ghani is ‘hardly someone who’s obviously a Muslim’.

Zac Goldsmith’s campaign for London Mayor in 2017 was another low point in relations between the party and British Muslims. Mohammed Amin, former chair of the Conservative Muslim Forum, criticised Goldsmith’s campaign for portraying his opponent Said Khan as some kind of ‘closet extremist’. In 2019, then Commons Leader Andrea Leadsom came under fire after suggesting to Labour MP Naz Shah that she take up concerns about Islamophobia with ‘Foreign Office ministers’ – a comment Leadsom put down to a misunderstanding.

The fact this was a serious issue was underlined by the fact that all five Conservative leadership contenders in 2019 gave their backing to an independent inquiry into Islamophobia in the party. The report from Professor Swaran Singh, published last year, analysed almost 1,500 complaints and concluded that ‘anti-Muslim sentiment remains a problem’ within the party – although Singh also said accusations of ‘institutional racism’ were wide of the mark.

The blunt truth is that for a supposedly civic-nationalist party, the Conservatives have not been sufficiently committed to fostering an inclusive notion of nationhood which is welcoming of decent and patriotic British Muslims.

The upshot of this is that the Conservatives continue to struggle badly with British Muslim voters. A pre-election poll by Savanta-ComRes found that only one in ten British Muslims intended to vote for the Tories, with six in ten saying they would vote for Labour. While it is true that British Muslims are more likely to live in deprived neigbourhoods than the general population and would largely support Jeremy Corbyn’s foreign policy positions on the Israeli-Palestinian conflict and India-Pakistani tensions over Kashmir, the Tories should still be doing far better among this group of voters.

I remain of the view that the Conservative Party is missing out on a pool of traditional-minded voters who hold classically conservative values. And while I have never shied away from setting out the serious issues within British Muslim communities, the overall picture is more positive than some may think.

A study by Crest Advisory found that three in four British Muslims believe that Britain is a good place to live as a Muslim – the main reason being the freedoms afforded to practise their faith. This supported the findings of the 2010 EMBES which found that Muslim Brits of Bangladeshi and Pakistani origin were notably more likely to be satisfied with the way democracy worked in Britain compared to white Britons. Along with relatively high levels of political trust, the UK’s Muslims tend to place great value on their ‘Britishness’. One study back in 2012 found that Britain’s Bangladeshi and Pakistani Muslim groups attached a great deal of importance to their British national identity.

On matters of public safety, 63% of British Muslims say they are worried about the threat of Islamist extremism – nor far off the 67% of the wider British population. Tellingly, two-thirds of British Muslims say they would refer concerns about radicalisation to the Government’s counterterrorism programme – a higher figure than the corresponding figure for the wider public (63%).

Contrary to what some left-wing grievance-merchants might tell you, British Muslims are not drowning in the pool of sociopolitical marginalisation. Nor do they represent a disloyal ‘fifth columnist’ population, as some hard-right bigots might claim. Many belong to strong family units and well-bonded communities, and appreciate both the religious freedoms and anti-discrimination protections provided under British democracy.

The traditional triad of faith, family, and flag is well and truly alive among anti-Islamist British Muslims. That makes it all the more striking that the Conservatives are still winning only a sliver of their electoral support.

So, although investigating the allegations made by Nusrat Ghani is now down to Whitehall officials, the party itself should also look carefully at what has gone on, as well as whether it has done enough to take on board the findings of the Singh report. Only then can the party start to mend fences with a group of voters who should be among their most natural supporters.