In the node: how to revive the global economy 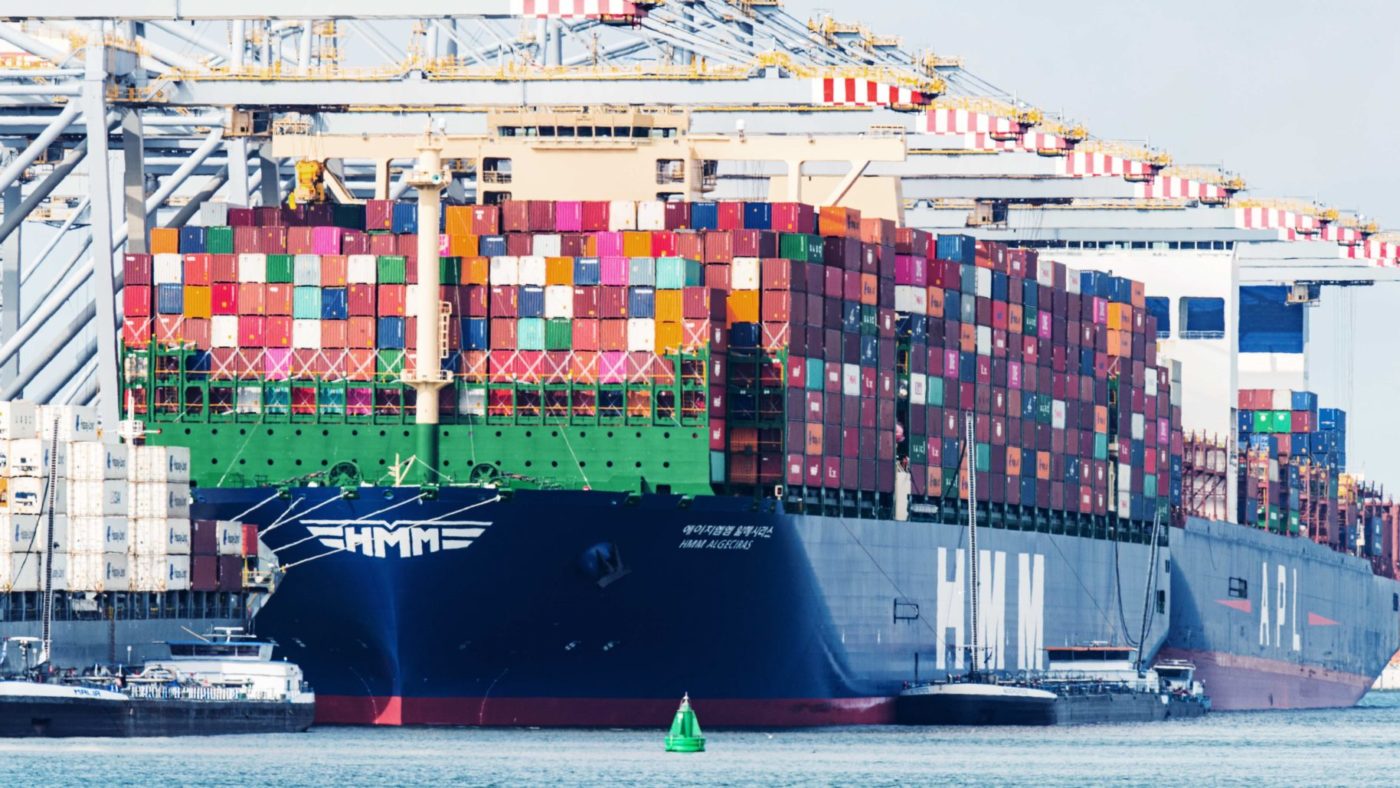 As we awake from our collective covid nightmare, we are finding ourselves confronted by the new horror of a global economic depression. If we are to beat this new threat to our wellbeing, governments must work to stimulate economic growth. This is why the Global Economic Neural Network (GENN) yesterday teamed up with the Centre for Policy Studies for a webinar to discuss the potential for global cities, nodes and networks to power our recovery and lead us to a brighter future. Here are some initial thoughts:

When thinking about how to deliver economic growth, we have to understand the context for global economic policymaking.

If we are to progressively reduce trade barriers as well as government distortions around the world – and benefit from the wealth creation that will be derived as a result – then we have to ensure that we can pull all the levers possible to fire up global growth. A significant lever for the UK (but also for the world) is the newly independent trade policy agenda, and we have heard now from the Trade Secretary Liz Truss about negotiations with the US, Japan, Australia, New Zealand and accession to the Comprehensive and Progressive Trans Pacific Partnership (CPTPP).

These are all very important elements of a comprehensive trade policy strategy for the UK that will lead to significant global gains, as well as gains for the UK itself. The CPTPP is the most advanced platform trade agreement in the world in terms of ensuring a reduction not only in border barriers, but in ensuring that market distortions in all of its member markets are reduced.

Some have argued that the EU is the most comprehensive agreement of its kind, but while the EU does a reasonable job of lowering border barriers between its members and ensuring that member states’ regulations do not diverge (in goods more than in services), as a bloc it is increasing the level of distortion it presents to the rest of the world in a number of regulatory areas.

Its unwillingness to negotiate on newer areas like digital/data, food safety and Technical Barrier to Trade rules based on sound science is an indicator of its direction of travel. The EU’s tendency to push anti-competitive regulation around the world is damaging to the global economy.

At a multilateral level, if the UK can play a constructive role in the World Trade Organisation and other multilateral institutions to ensure further liberalisation, then this will go a long way to stimulating global trade and global growth. The UK is, for example, the fifth biggest shareholder in the IMF, behind the US, China, Japan and Germany.

The economic gains which are possible through a comprehensive reduction in market distortions are significantly higher than those realisable for reducing mere border barriers, as I have separately noted in Plan A Plus here, and in a report which colleagues at CEBR put together here. We must focus on that.

In addition to global and national models, we need to hone in on the potential for sub-national growth. Significant economic value creation takes place in cities, economic zones and regions. Many of these form part of the network of global supply chains, and can be accelerators of economic growth by unleashing trade between them.

These trade networks are akin to neural networks, since they behave like complex living organisms (which is why they are so difficult to economically model). Taken together they can be seen as the global brain, driving growth where the networks and nodes are open,competitive and freed of government distortions.

As Chairman of GENN, my aim is to do two things:

First, given that global pandemics throughout history have tended to accelerate pre-existing trends, we want to build on the increased use of things like AI, 3D printing, blockchain technology and track and trace technology in international trade. Another major trend is towards advanced special economic zones. The UK freeports programme is a manifestation of this trend, and represents a crucial opportunity for the kingdom as a whole.

Second, we want to help governments around the world understand what is necessary in order to ensure that their cities, zones and nodes can make it into the rapidly evolving premier league of nodes and networks, whose members’ growth will begin to see them push ahead of the rest of the world.

So what do governments need to do?

First, understand that growth is not solely about tax incentives and tax benefits. Indeed, if you want sustainable, high quality investment a pro-business tax environment is just the first step.

Second, you need to have a Regulatory Framework Agreement (RFA) which delivers an environment in the economic zone which promotes a) protection of property rights, b) a regulatory system governed by competition principles and not by incumbent power, and c) a liberal trading regime with low or no tariffs, and no border or behind the border barriers.

Third, especially after Covid-19, you need to ensure these zones are “safe” from allegations of illicit trade, which means they must be transparent, through principles like WCO SafeZone.

Prior to the pandemic, there were significant developments along these lines, especially in developing countries who are simultaneously the most in need of growth and the most distorted. We saw initiatives such as Paul Romer’s charter cities; we saw the rise in Special Economic Zones around the world as well as so-called Industry 4.0 models in industrial parks. All had the same goal: to eliminate in the zone the kinds of regulatory barriers and distortions which have impeded economic growth, and thereby to generate growth and innovation. It is this trend that will be accelerated as we emerge from Covid-19, and the need for private sector led growth will be more urgent than ever.

Shanker Singham is CEO of Competere and former trade advisor to the International Trade Secretary and the United States Trade Representative.