In practice and in principle, there is no good reason to delay May’s local elections 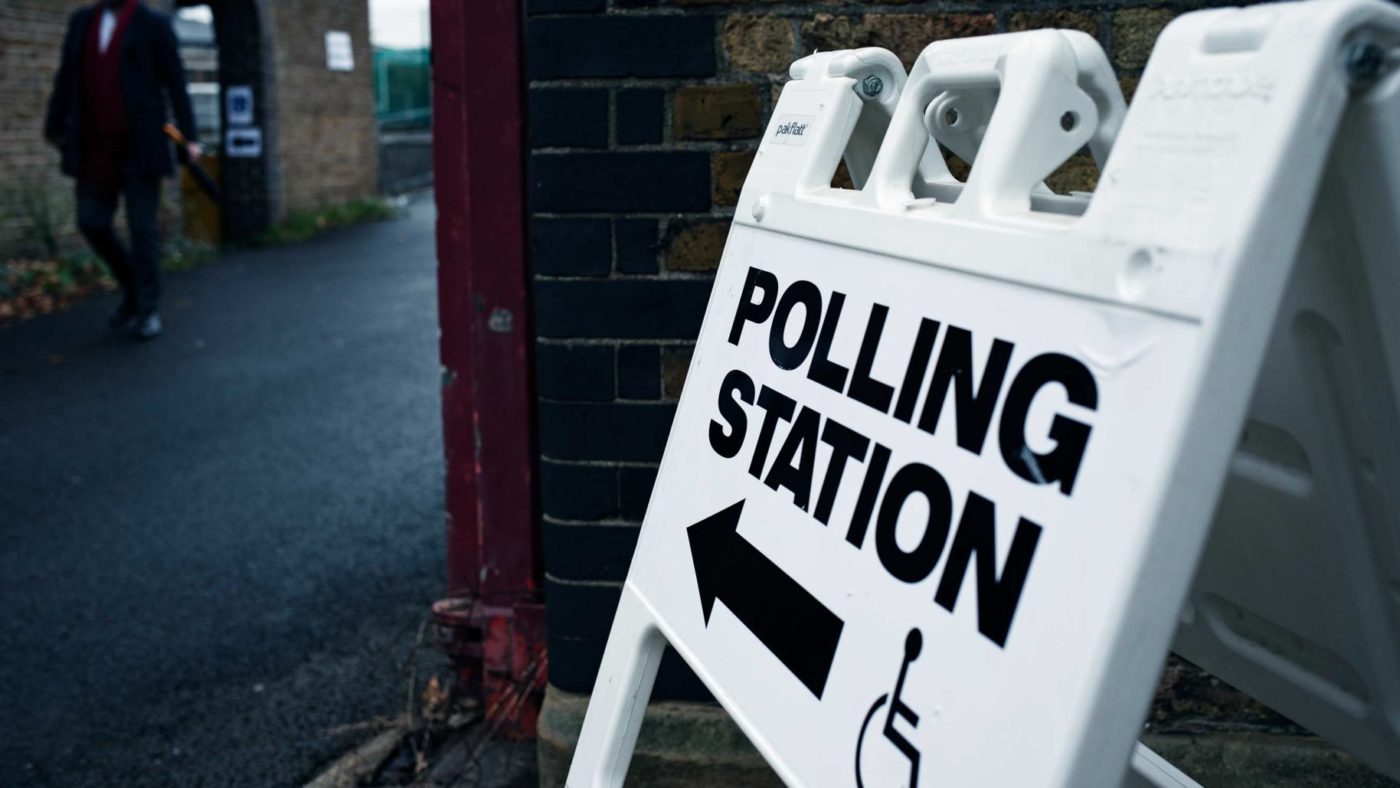 Is democracy ‘essential’? Or is it one of those luxuries which can be indulged under normal circumstances but that should be dispensed with during a period of crisis?

The view of the town hall bureaucrats would seem to be that local elections, scheduled for May 6, are be a tiresome distraction. A survey by the Local Government Information Unit of the more than 350 chief executives and other council officials found that only 11% favoured proceeding as planned, 69% backed postponement to the autumn, 14% a shorter delay to the summer and 6% delaying until beyond the autumn.

Many of the elections had already been postponed from last year, including those for the Mayor of London, the Police and Crime Commissioners and 118 local authorities, mostly district councils. That means we are now due a bumper crop this time around – with the Welsh Parliament, Scottish Parliament and the county council elections.

Granted, the politicians are a bit more keen to proceed as planned. Boris Johnson wishes to go ahead “if we possibly can”. Nicola Sturgeon said that she sees “no reason at this stage why the election wouldn’t go ahead”. Sadiq Khan, the Mayor of London adds: “Countries around the world have managed to hold elections during the pandemic safely, including the US presidential election.”

Of course, the electoral arrangements in the United States were not entirely calm, to put it mildly. Nonetheless, Khan has a point. Many other countries held elections last year. Even those that did delay that would be for a short period – not a whole year. For example, the French held a round of local elections in June instead of March. New Zealand had its General Election in October instead of September. Portugal held their presidential election yesterday. (Congratulations, Marcelo Rebelo de Sousa.)

Delaying for a whole year and then having a further delay would be pretty extreme in terms of international comparison.

It would also be a stretch to justify in terms of historical precedent. In 2001 there was an outbreak of foot-and-mouth disease, which prompted Tony Blair to delay local elections – but only by a month. True, in the Second World War a General Election was due by 1940 and it was held over. But the 1945 election did take place before the war was officially over – after VE Day but before VJ Day. Furthermore, a quite large number of parliamentary by-elections took place between 1939 and 1945.

So we should maintain a sense of proportion. Proceeding with the elections should not be an unreasonable ambition. Pressure should be maintained on our leaders for the vaccination programme to proceed expeditiously. That should make the situation in three months time very different to how it is now.

Some may reasonably caution that it does not follow that the coronavirus will have been eradicated by then. But then a proportionate response is to look for sensible ways to reduce risk. Lord Hayward, a Conservative peer, Baroness Hayter of Kentish Town, a Labour peeress and Lord Rennard, a Lib Dem, have called for an exemption for candidates from registered political parties from the requirement to collect ten signatures from their nomination papers. That is reasonable.

It may well be that more will choose to vote by post this time. There is some concern about this allowing increased risk of fraud, but there’s little risk of that flaring up in anything like the way it did across the pond.

A change in campaigning

Then there is campaigning itself. Part of the compromise involves the political parties delaying their efforts on the doorstep. The Lib Dems have been criticised by their rivals for even delivering leaflets at this early stage. But by April surely canvassing will surely not be unduly dangerous. After all, a conversation either side of a front door quite naturally involves a degree of social distancing and fresh air.

In any case, canvassing can also be done by phone. On Thursday I had, along with other Conservative Party members, an email from Boris Johnson and Amanda Milling, the Conservative Party Chairman. It declared: “Doorstep campaigning is paused at the moment while we work to control the virus, protect the NHS and save lives. But we can still hit the phones at regular Connect Calling sessions.” Those wanting to do their bit get a list of names and numbers on their screens, ring them up and then input the results.

Pushing leaflets through letterboxes is also a bit old fashioned. Communicating online, including via social media, is ever more important. But the EU’s cumbersome General Data Protection Regulation does make it harder for candidates to send out their email bulletins.

When it comes to knocking on the door, or phoning them, or posting a letter the presumption is that this is permitted unless the elector has specified otherwise. But when it comes to emails not merely can the voter “opt out” they must actively “opt in” – under the terms of the GDPR. Unless the candidate can show that the voter has specifically asked to be communicated with then a hefty fine is threatened. This has a chilling effect on local democracy. A pity especially given the sad decline in local newspapers. Email is also a convenient way for the electorate to reply to the messages they are sent by their candidates. Those rules should be eased.

Elections are not an irrelevance in how we cope with the pandemic and the array of other challenges. They are fundamental to the decisions being taken carrying our consent. For centuries we have led the world in upholding democracy. We have persuaded people across the globe to value it. To toss it aside as some expendable inconvenience would send out a poor signal.