By Adam A. Millsap 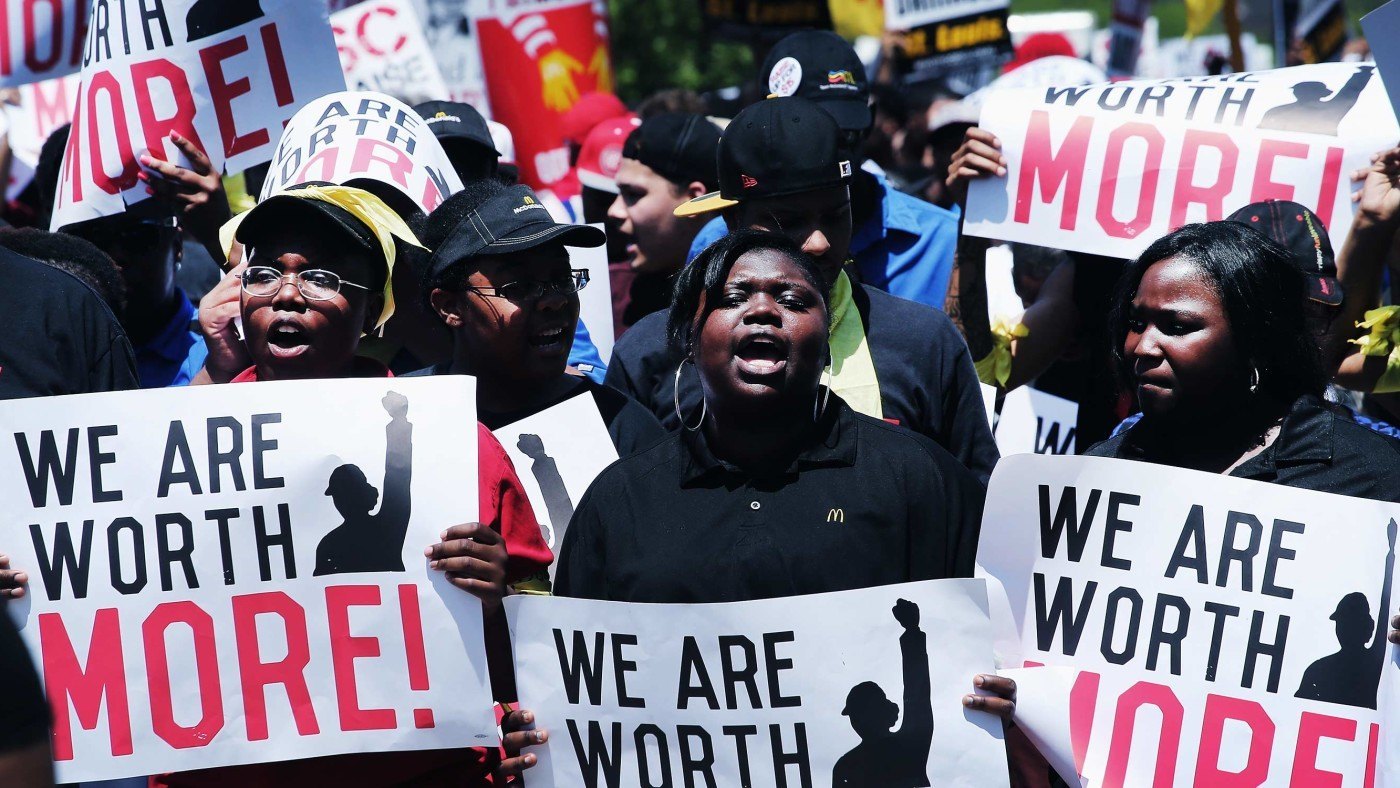 On Feb. 4th the Obama administration proposed a ‘First Job’ initiative. The main goal of the aptly titled initiative is to help unemployed young people obtain their first job by spending $5.5 billion on grants, training, and direct wages. Unfortunately – but unsurprisingly – the press release failed to acknowledge the most significant factor impeding employment in this age group: the minimum wage.

Everyone knows that a first job is a vital step in a young person’s development. Research has shown that work experience at a young age teaches positive work habits, time management, perseverance, and improves self-confidence. Increases in teenage employment also reduce the rate of violent crime. Yet despite these well-known benefits, the US maintains a minimum wage policy that makes it very difficult for all but the most productive teenagers to find a job.

When the minimum wage was discussed in the late 19th and early 20th century it was in the context of preventing the least skilled, most “undesirable” workers from finding a job, with the goal of eradicating the unemployable people. For the next 80-plus years it was common knowledge that a minimum wage would reduce employment among the least-skilled workers. The only debate was about whether such a reduction was desirable from society’s perspective, as many of the appalling eugenicists of the time contended.

As late as 1987, the New York Times editorial staff recommended a minimum wage of $0 because of its negative effects on employment. The Times argued that the minimum wage was an ineffective anti-poverty tool whose employment costs outweighed any benefits from higher wages.

Fast forward to the early 1990s, when an economic study purported to show that a slight increase in the minimum wage may not reduce employment after all. Despite the tenuous results of this study, it provided minimum wage supporters with the ammunition they needed to push for increases in the minimum wage at the federal, state, and local level without worrying about declines in employment. This misinformed thinking continues and is the basis for modern calls to raise the federal minimum wage to $10.10 per hour or even $15 per hour, as some cities have already done.

Meanwhile, the labour force participation rate for 16-19 year olds has fallen from over 50% in the early 1990s to 35% in January 2016. Some of this is due to more young people engaging in extra-curricular activities and attending college, but if those were the only causes then the Obama administration would have little reason to be concerned about teenage employment.

Despite the decline of teenagers in the labour market and the numerous recent studies that show that the minimum wage has adverse effects on teenage employment, the minimum wage continues to be viewed by many as an effective anti-poverty tool with little to no adverse effects. It is this line of thinking that has encouraged the newest proposal calling for billions of taxpayer dollars to provide jobs; the labor market, not the government, is the problem and so the government should intervene.

An all too common occurrence in US policy is that government intervention causes a problem that the government then tries to solve with more intervention, completely ignoring the possibility that the initial intervention was the source of the problem. In this case, price controls at the bottom of the labor-market ladder have prevented young people from getting on the first rung, so now the government wants to roll over a $5.5 billion dollar taxpayer-funded stool to give them a boost.

Government programs rarely achieve their goal so there is good reason to be skeptical of this one, especially since it fails to address the root cause of the problem. A better, more effective solution for helping teenagers gain valuable job skills would be to set the minimum wage at the proper level of $0 and let the labour market work.

Adam A. Millsap is a Research Fellow for the State and Local Policy Project at the Mercatus Center at George Mason University.