How much can government really do to boost social mobility? 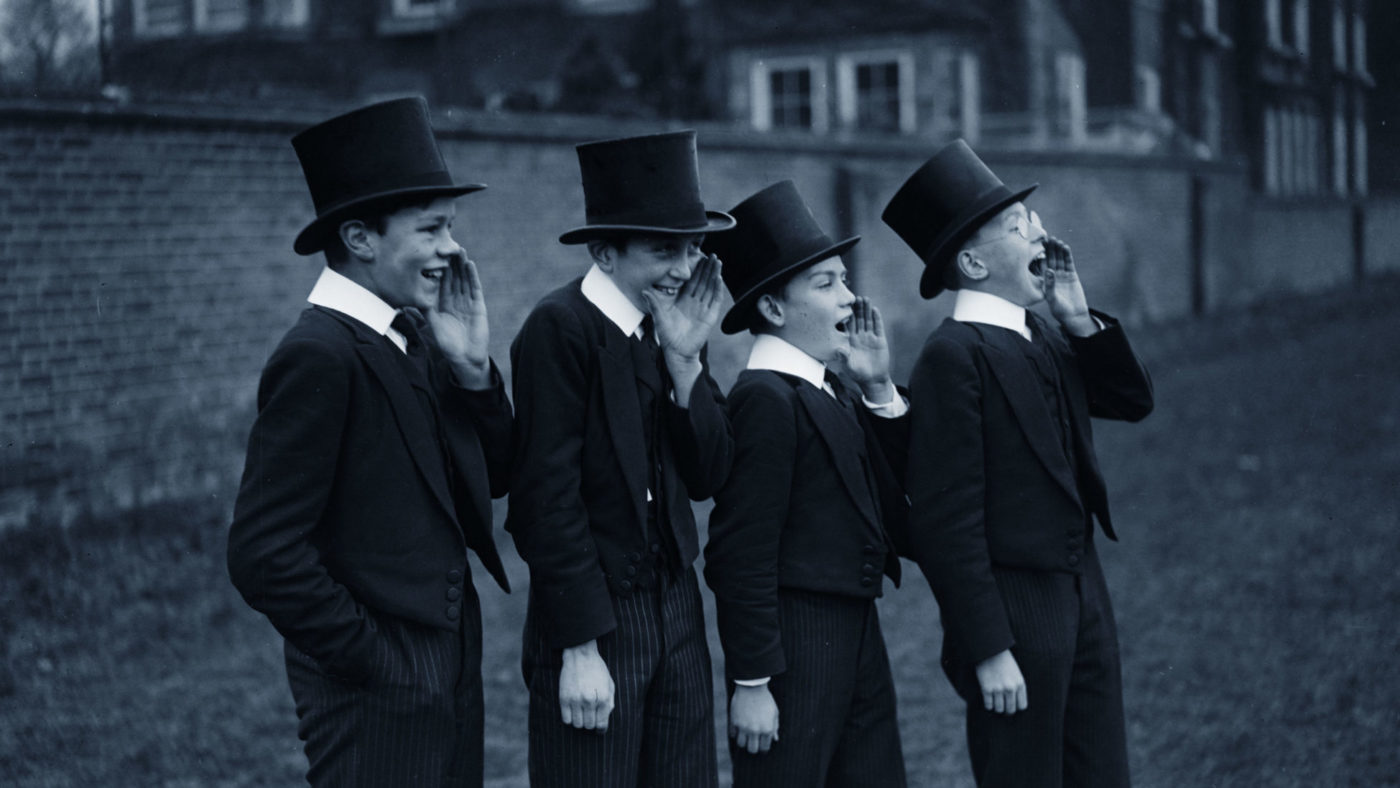 Every Prime Minister in my lifetime has vowed to make Britain more meritocratic. Some politicians, such as Nick Clegg, have gone further and said that improving social mobility is their number one priority, inviting future generations to judge them by that metric. Well, it’s probably too early to pass judgement on Clegg or the policies of the Coalition Government, but the prognosis is grim.

There are various ways of measuring social mobility, but the most common is to look at whether children earn more or less than their parents. This is known as “intergenerational income mobility” and, by that standard, the last five Prime Ministers haven’t done very well.

Social Mobility: And its Enemies by Lee Elliot Major and Stephen Machin is a useful primer on what has proved to be one of Britain’s most intractable social problems. Major is the Chief Executive of the Sutton Trust, an organisation that has been at the forefront of trying to boost social mobility since it was founded in 1997. Machin is a professor of economics at the LSE and one of the leading experts in the field. Among other things, he co-authored the 1958 cohort study that enables us to make the kind of comparisons I’ve made above.

A Pelican book written for the lay reader, Social Mobility: And its Enemies provides a clear summary of the academic literature in the field and concludes with various policy recommendations, some familiar, others less so.

Major and Machin want to see an end to unpaid internships (a classic tactic of upper-middle-class “opportunity hoarders”), lotteries used more widely to allocate places at over-subscribed schools and more redistributive taxation to reduce income inequality. After all, if the gap between the lowest fifth of income earners and the top fifth is smaller there will be more movement between the two.

They are against the introduction of more grammar schools, arguing that they would only benefit middle-class children, and want the existing grammars to set a basic entrance exam and then randomly select their students from the pool of all those who achieve a passing grade. That way, they believe, grammars would end up with more socially diverse intakes.

When it comes to independent schools, they are more guarded and stop short of calling for their abolition. They give two cheers to a pilot “Open Access” scheme overseen by the Sutton Trust, whereby Belvedere School in Liverpool has moved to a “needs blind” admissions policy, but acknowledge that it’s politically unrealistic to expect the Government to pay for such schemes in the current climate, given that it would involve giving large sums of taxpayers’ money to independent schools. Instead, they recommend private schools should be forced to relinquish their charitable status and form partnerships with state schools (they appear to be unaware that there are already hundreds of independent-state-school partnerships).

More controversially, they urge universities to introduce lotteries as well. As with grammars, they don’t want the most selective institutions to cream off the most able applicants, as judged by their performance in an exam or exams, or at interview. Rather, they want them to set the bar a bit lower and then randomly select from the pool of applicants that are above that standard.

Alternatively, they suggest that the most selective universities should give places to the most able 10 per cent of students in every state secondary school, regardless of how they do in their A-levels. “The biggest impact of a per cent system could be to attract more middle-class pupils into state schools – a likely boon for social mobility,” they write. What they mean by that, I think, is not that the middle-class children would be end up earning less than their parents if they go to state schools, but their “cultural capital” would rub off on their working class peers.

The only disappointing thing about Social Mobility: And its Enemies – which is pretty thorough, overall – is that the authors don’t give enough space to discussing the possibility that there isn’t much governments can do to boost social mobility.

For instance, there is a substantial body of educational research showing that differences between schools account for a negligible percentage of the variation in exam results. The authors’ imperfect understanding of this research is that school differences only account for about 20 per cent of the differences in attainment, when the real figure is lower – less than 10 per cent.

Indeed, I recently co-authored an academic paper that looked at the percentage of the variance in GCSE results that could be explained by whether children went to comprehensives, grammar schools or independent schools and we concluded that, if you control for general cognitive ability, parental socio-economic status, prior academic attainment and various genetic markers, the answer is zero. That is, the type of school children attend, at least in those three categories, has no effect on their GCSE results once you control for the characteristics the children bring with them to the school. That finding suggests Major and Machin’s various proposals for changing the admissions process to grammar schools and independent schools would have little effect on social mobility.

More seriously, they don’t devote enough attention to the work of Gregory Clark, a professor of economics at the University of California, Davis. In The Son Also Rises (2014), Clark looked in detail at varying rates of social mobility across large periods of time in England, the United States, Sweden, India, China, Taiwan, Japan, Korea, and Chile and found them to be remarkably stable. That is to say, the rate of social mobility in all of these countries has remained the same over many hundreds of years, both before and after industrialisation.

If such a huge social transformation has had little effect on social mobility, it seems doubtful, to put it mildly, that a bit of tinkering by the Social Mobility Foundation will make much difference.

Those subscribing to Clark’s hypothesis would say that the healthy levels of social mobility achieved by the cohort of British people born in 1958 was an anomaly, explained by the increase in the number of white collar jobs that accompanied the huge expansion of the public sector, and the level associated with those born in 1970 is probably the true underlying rate.

To be fair to the authors, they do discuss Clark’s work in the final chapter and come up with several arguments as to why it should be taken with a pinch of salt. But I wasn’t convinced. It felt like they didn’t want to dig too deeply into the possibility that there isn’t much they or anyone else can do about Britain’s low level of social mobility. Perhaps they’re saving that for a sequel.

Toby Young is the co-founder of the West London Free School. He is the author of 'Technically Gifted' and, with Miranda Thomas, of 'What Every Parent Needs to Know: How to Help Your Child Get the Most Out of Primary School'.