From empathy to exodus: four futures for the UK economy 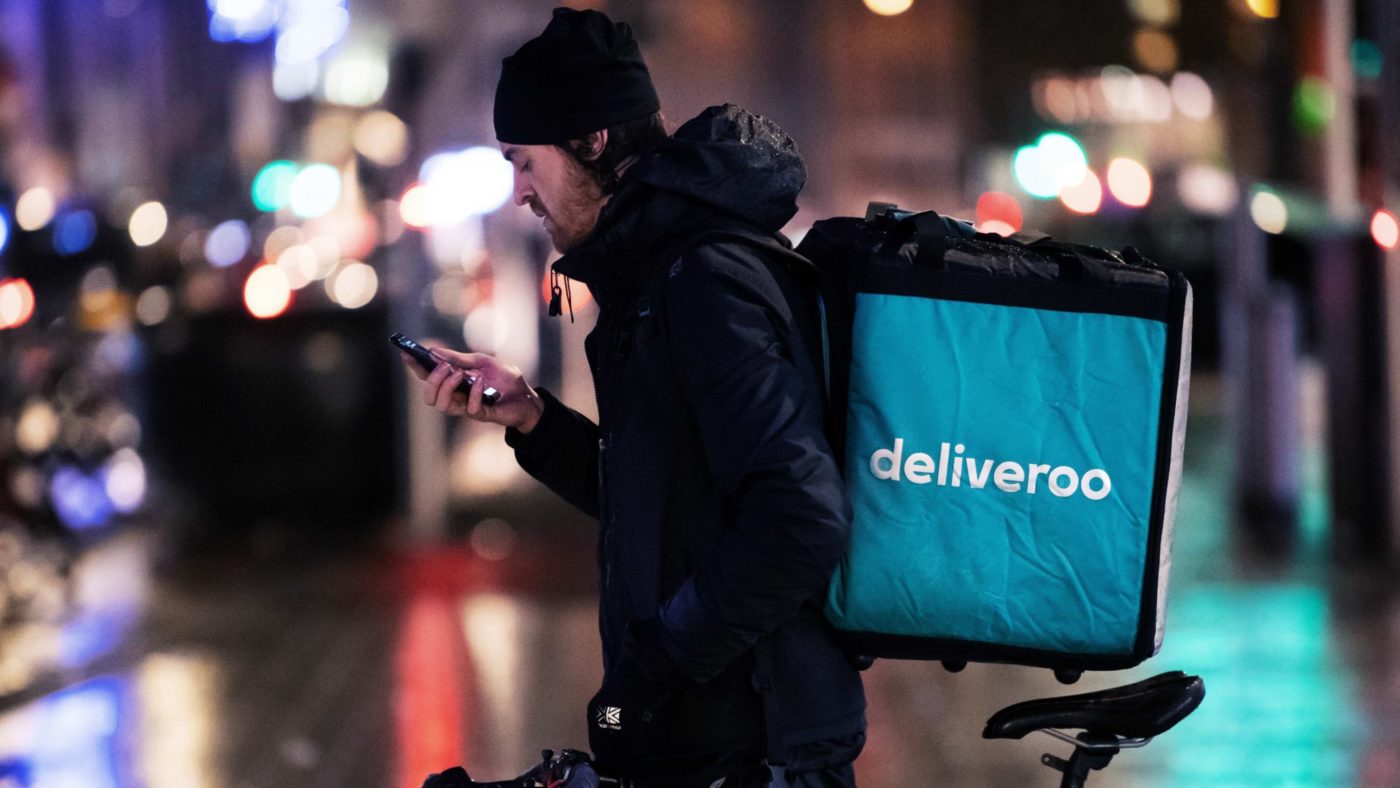 A Deliveroo rider at work at night in Cardiff; Photo: Matthew Horwood/Getty Images

A Deliveroo rider at work at night in Cardiff; Photo: Matthew Horwood/Getty Images

They probably don’t agree on much else at the great economists’ dinner parties in the sky, but Karl Marx and Adam Smith would both argue that studying work is the key to understanding society. Nor would either be particularly shocked to see an analysis of occupational changes in the last decade reveal the changing face of Britain in the ‘teenies’.

Some of the research findings – conducted by the RSA Future Work Centre, which I head up – are unsurprising. Top of the pile in terms of overall jobs lost are central government administrators, with their local authority equivalents just outside the top ten. Equally, a growing population at both ends of the age spectrum is reflected in strong jobs growth in child and social care roles. However, looming even larger in the data than these demographic trends or public sector austerity is the mega-driver both Marx and Smith would most expect to shape the economy: technology.

In the past decade, the economy has created more jobs for programmers and software developers than for any other occupation. Several occupations in the top twenty for most jobs created are either IT or communications and marketing roles, with the latter perhaps reflecting the rise and rise of social media.

On the negative side of the ledger, the biggest story is undoubtedly the decline of the British high street, which has lost 289,000 jobs net, and that too reflects profound technological change. Retail cashiers and check-out operators, bank and post office clerks, sales and retail assistants – all these occupations number in the top five for jobs lost in the last decade, with other town and city centre based jobs such as waiters and waitresses, shelf fillers and hairdressers also in the top twenty. Conversely, as Britain shifts its retail habits online, our delivery needs have seen around 100,000 new jobs created for van drivers – the fourth largest net growth overall. This shift towards e-commerce also has a heavily skewed gender impact – the new warehouse and distribution jobs mainly go to men, whereas 80% of the net high street jobs lost this decade were carried out by women.

One might expect many of these trends to continue into the 2020s. It certainly seems fairly plausible that jobs associated directly with tech – like programmers – and those needed to service our ageing population will continue to see numbers rise. But equally, the example of van drivers demonstrates how tech-driven jobs growth can be unexpected. In fact, history shows us to be collectively useless when it comes to predicting the speed and impact of technological adoption. My favourite example of such ineptitude is Thomas J. Watson, CEO of IBM in 1943, who allegedly suggested there is only “a world market for maybe five computers”. Yet any serious longitudinal analysis of new year comment pieces like this would show he is very far from being alone.

For that reason, the Future Work Centre has deliberately rejected the well-worn path of making quantitative predictions about technological job displacement. Instead, our Four Futures of Work report used a ‘scenario planning’ approach that wrestles with cultural, political and economic uncertainties as well as technological ones. The four futures that emerge – all set in 2035 – each capture a possible trajectory for society, extrapolated out from the present –  and indeed, one can see their presence in the last decade’s high street jobs carnage.

If the dominant technological trend is the automation that has seen checkout operators replaced by self-service machines, then we could be living in a “big tech economy” of rapid transformation. Here a new machine age delivers huge improvements in productivity, new consumer products and high-quality public services. However, unemployment, economic insecurity and inequality all rise as tech companies hoard the spoils of success and the dizzying pace of change leaves workers, unions and policymakers little time to respond. In this scenario, technology jobs are the main game in town, with software developers, digital transformation engineers and an army of lawyers and PR consultants all servicing the big tech firms needs.

If however, the fastest adoption comes from the precision data management of supply chains that has seen e-commerce able to radically ramp-up its convenience offer, then we could be living in a “precision economy” of hyper-surveillance, with firms creating value by extracting data from objects, people and the environment. This future sees gig platforms grow and rating systems become more pervasive throughout society. Whilst society fiercely debates these trends – some lambast them as invasive, others herald it as genuine meritocracy – jobs in behaviour change analysts, data scientists and online reputation managers proliferate.

On the other hand, if the high street is successfully revived by providing – as some have suggested – more authentic experiences and greater human interaction between consumers and workers, we may be in the “empathy economy”. This envisages a future of responsible stewardship, where tech companies work alongside democratic forces and managed automation allows humans to carve out a productive niche in ‘empathy sectors’ like education, entertainment and hyper-personalised services, leading to new types of job such as personal brand advisors, social media infometers, digital detox and authenticity consultants. The trend to empathy is broadly welcomed but brings a new challenge of emotional labour overload, where the need to be continuously expressive and available takes a toll.

Finally, there is always the possibility that we could see another black swan economic collapse on the scale of the 2008 financial crash. Then we might see an “exodus economy” of low technological adoption, weak investment, stagnant wages, austerity, political instability and even de-urbanisation, exacerbated by climate change. Faced with another bout of austerity, workers lose faith in the ability of capitalism to improve their lives or tackle the climate emergency, and interest in alternative economic models gathers apace. For some, this is about cooperatives and mutuals scaling rapidly to serve peoples’ core economic needs in food, energy and banking; for others a move out of cities and onto sustainable ‘off-grid’ communes. Job creation will be tough in this scenario, but the emergence of food cooperative workers, upcycled clothing designers and community energy managers capture the spirit of the ‘exodus economy’.

These scenarios are not definitive predictions, but rather visions of how society may develop if current trajectories are proactively dialled up or down. One firm prediction for this decade however, I will chance. That is whichever of these scenarios turns out to be more accurate, it will be humans not algorithms who decide which working lives technology affects and how. We will not, to crudely paraphrase Marx, make the future of work exactly as we please – but it will be us who decides its ultimate destination.

Alan Lockey is Head of the Future Work Centre at the RSA and Associate Director of the Economy, Enterprise and Manufacturing Team.