For China, the 2020s will be a difficult decade 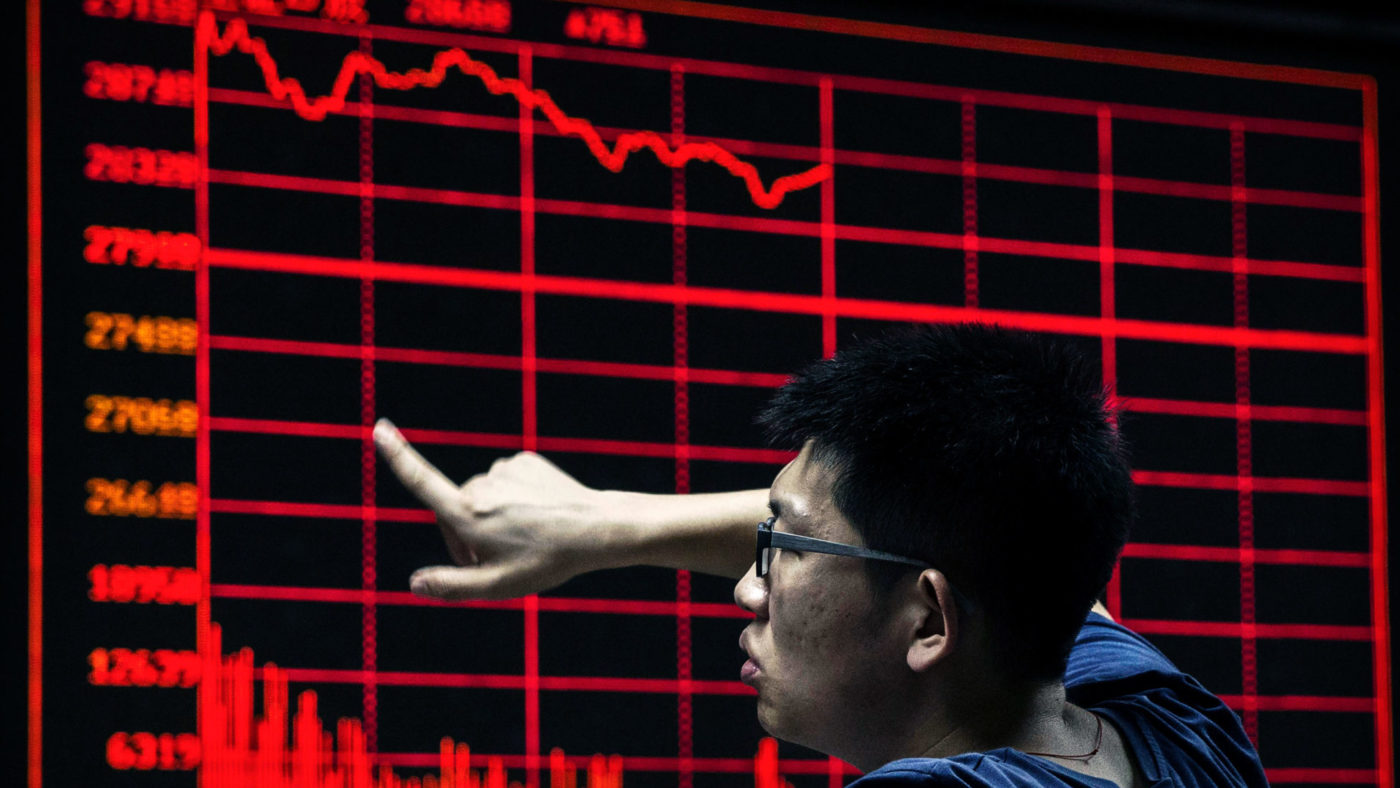 At the dawn of the 2020s, China is facing challenges that are perhaps the most serious since the death of Mao Zedong in 1976.

Until relatively recently, these were predominantly home-grown problems gathering momentum slowly over the last decade or so. They have become accentuated, though, by the emergence of a new, repressive governance system under President Xi Jinping, and, in the last two years by the so-called trade war and the eruption of instability in Hong Kong. In the 2020s, China’s growth is likely to continue to slow to about 3-4% a year. A ‘recession with Chinese characteristics’ is not out of the question.

We should pay close attention. Slower growth and the rising risk of a significant fall in the value of the yuan in the next few years could easily choke the narrative that China will become the biggest economy in the world. This would have a significant impact on how China, and we think about everything from economics to foreign and security policy in the global system.

China has become too dependent on credit creation and state industrial policy to drive growth. This is reflected in over-investment, and excess capacity and declining profitability in old industries like steel as well as in newer ones like solar energy and electric vehicles. Chinese consumers are no slouches but their potential is being sapped by high income inequality, an inadequately developed social security system, and rising mortgage debt.

While Chinese income per head is about the same as in Brazil, its consumption per head is no higher than in Peru. This speaks to distorted income and wealth distribution. Productivity growth has stalled along with the retrenchment away from market-orientated reform, with which it has historically been closely associated.

Debt as a share of GDP has tripled since 2000 to stand at over 320% of GDP, which is extraordinary for a country with China’s income per head of just over $10,000. Household debt accounts for 120% of disposable income, which is higher than in the US. The growth in debt and exceptional levels of financial risk-taking contrived to create a financial crisis in 2015-16, which torpedoed most of the prior reform-minded agenda, and resulted in a strong clampdown on some of the more egregious forms of financial risk-taking and malpractice.

This has dulled the dynamic of the private sector, contributed to slowing growth, and resulted in new forms of financial stress, necessitating several mostly smaller bank rescues in 2019. These remind us about the systemic nature of financial risk among many of China’s 4,500 banks and that that the government has no choice, in the end, but to lower the country’s debt dependency sooner or later, and allow the economy to decelerate significantly.

As this happens, we should pay close attention to the real estate sector, which now accounts, broadly speaking, for about 16% of GDP and about two-fifths of the collateral that backs outstanding loans. The real estate sector has been the most important in the world in past decades for good reasons. We should be wary about a similar accolade in the 2020s for bad ones.

Rapid ageing is another drag on the economy, or at least it will be in the absence of mitigating policies to try and prop up the size of the working age population. However, as things stand, China remains the fastest ageing country on Earth, and its age structure will rise as much in the next 22 years as it has done in the West over seven decades – but at much lower levels of income per head and with a much more immature social welfare system.

The trade war, so called, has quickly become an existential conflict between China and the US, and the West, over trade in goods, but also investment flows, technology and industrial policies, education and culture, and ultimately standards and values. It could spill over into finance and capital markets. In the US, hawks speak of ‘decoupling’. In China, they speak of ‘self-reliance’. Both sides will lose, the more this rhetoric becomes reflected in policies. Both have ‘entity’ lists, which detail commercial restrictions or bans on companies deemed to be prejudicial to national security interests.

The impact on the Chinese economy has not been large so far, but regardless of whether there is a limited trade deal between the US and China, the conflict has already planted deep roots on both sides. Restricted trade flows, companies moving some of their supply chain operations out of China, restrictions on access to semiconductors and other important western technology components, and adverse consequences on business confidence are all likely to weigh on the economy in coming years.

Instability in Hong Kong is embarrassing for Beijing, and while Hong Kong is of little consequence to China economically, it is nonetheless the country’s window to global finance and vice versa. Any actions or events, therefore, that hasten Hong Kong’s losing its status as Asia’s premier financial centres, and incorporation into the mainland’s governance structure, would have a negative impact on China’s financial system and economy.

Hong Kong’s trade status and its officials’ human rights actions are in the cross-hairs of the Hong Kong Human Rights and Democracy Act 2019, signed by President Trump last week. But the deployment of US financial sanctions, possibly including curbs on the access to US dollar finance, with a China focus are in the hinter-ground. US lawmakers are considering bills that threaten to de-list Chinese firms from US stock exchanges unless they conform to US audit regulations, and to restrict US public pension funds from investing in certain Chinese companies deemed complicit in human rights violations. If the trade war also goes financial, there would be a material impact on China’s economic and finance system.

People have been expecting a China slump or crisis for a decade or so, but without gratification. This may have been due to over-estimating the speed of change, and under-appreciating the tools available to a control-intensive government. If complacency has set in, the 2020s look much more likely to shake it.

George Magnus is an Associate at LSE IDEAS. He is also a research associate Oxford University’s China Centre and at SOAS, and author of 'Red Flags: Why Xi’s China is in Jeopardy'.