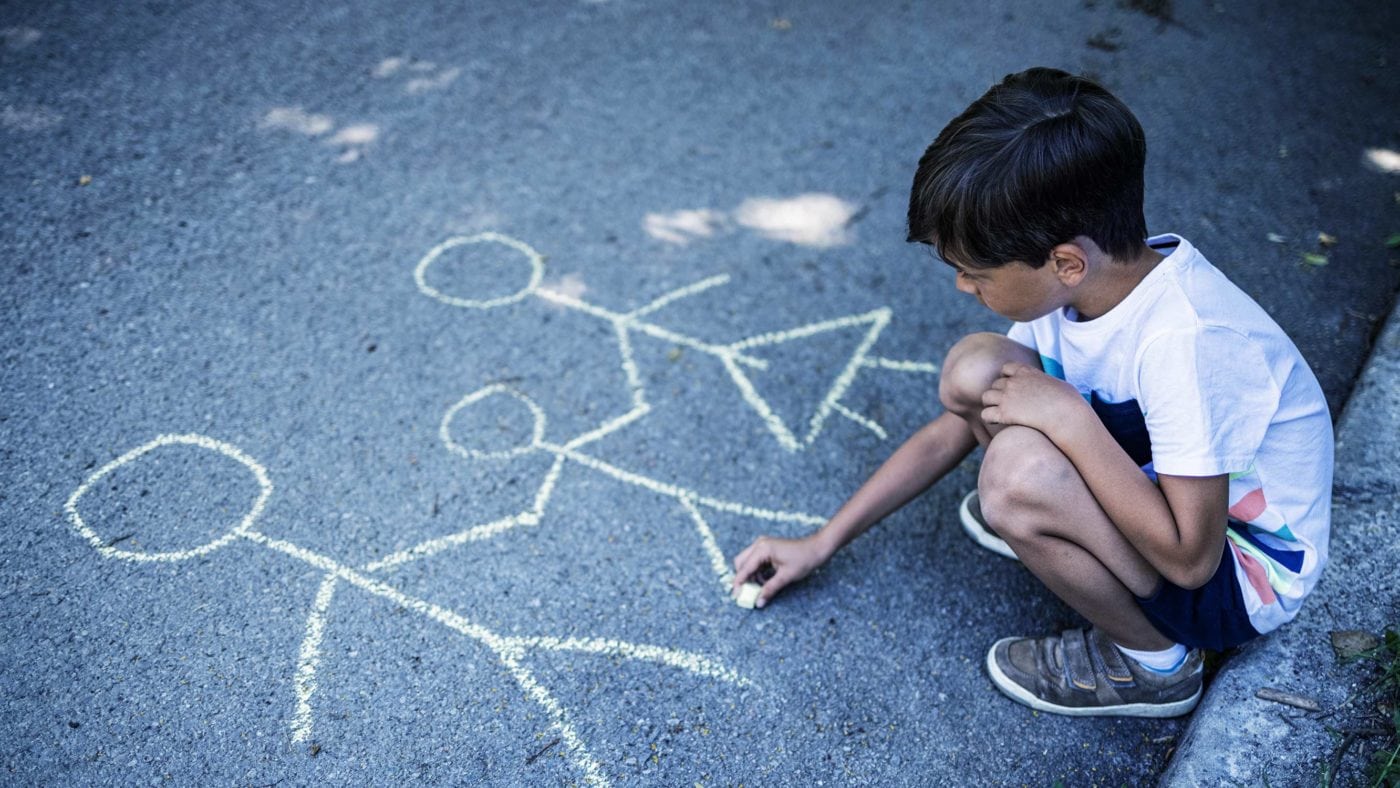 The fact that boys are falling behind is both well-documented and frustratingly overlooked. There are no brightly coloured ribbons for the advancement of boys bedazzling the lapels of MPs. True, International Men’s Day was recently debated in Parliament – but hardly anyone turned up.

More dispiriting still was the recent claim from the head of the Girls’ School Association that ‘everyone will benefit if more of our leaders act like women’, and that ’empathy, sympathy and collaboration’ are characteristics that ‘align with feminine qualities’. Sadly, Heather Hanbury’s comments were of a piece with a discourse that too often treats masculinity as inherently ‘toxic’.

Rather than vilifying maleness, we ought to be asking why it is that girls are doing much better than boys at every level, from GCSE right up to graduating from university. One crucial factor is that too many boys are growing up without any visible male role models.

That issue is particularly pronounced in schools. Tory MP Ben Bradley has uncovered new figures showing that nearly 1 million children, and one in five boys, are now at primary schools without a single male teacher. That number is dwarfed, however, by the number of kids growing up in homes without dads. My colleagues at Civitas have found that some 2.7 million children now live in father-free homes.

Ordinarily when some group or other becomes disadvantaged, politicians and campaigners will call for an injection of public money, a new quango and a fresh batch of public sector workers to tackle the problem. In this case, it’s youth workers, teachers and mentors expected to pick up the slack where dads are missing.

For all their noble efforts, though, no government can replace the void in a child’s life that comes from an absent father. What we really need is to get to grips with the role of fatherhood from the very beginning. Parenting is a team sport, but one half of the team is left on the bench. What’s striking is that it rarely starts this way – almost all babies are born to homes with a mum and dad living under the same roof.

Dealing with that means addressing an issue even less politically popular than the plight of boys and men – our plummeting marriage rate. If so many men will not commit to their partner for the long term, even if they are carrying their child, is it much surprise that so many opt not to remain in the family home? The statistics bear this out too: boys sitting their GCSEs with two parents at home will not only be in a minority among their peers but nine in ten of these parents will be married.

Boys’ educational performance isn’t just about a lack of male role models though. In his recent book Of Boys and Men, Richard Reeves makes a compelling case that boys are suffering because their cognitive development takes longer than their female peers. By accident rather than design, he argues, we have ended up with an education system across the developed world that does not cater for boys and their particular needs. Reeves’ simple but radical solution is to help redress the balance by having boys start school later than girls.

There is much merit in looking again at how boys are treated in school. But bear in mind too that the average British child only spends a fifth of their time at school between the ages of 4 and 16. What happens at home still matters more. Rather than telling off boys for being boys, we should focus our attention on the almost three million missing dads.