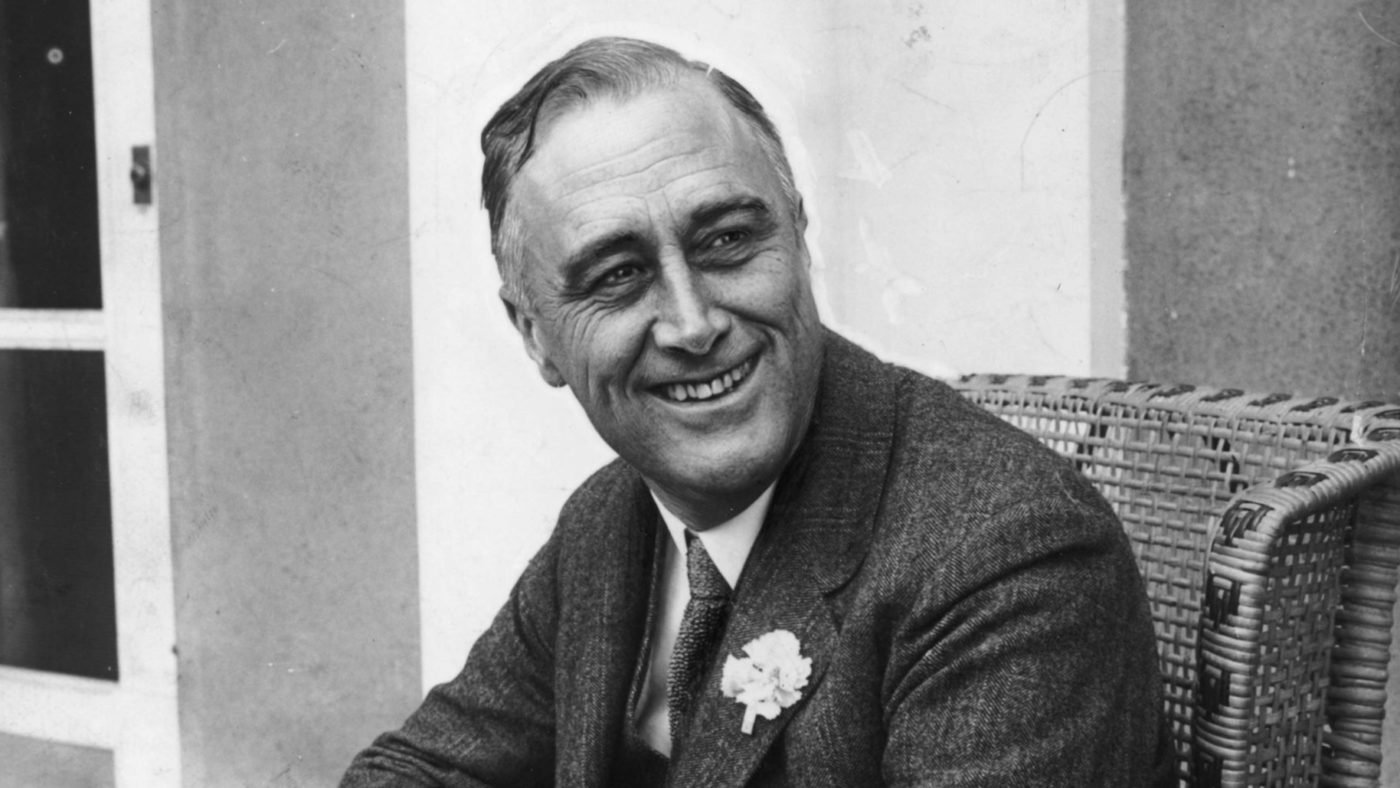 In the run-up to his big speech yesterday, all the talk was of the Prime Minister promising a ‘Rooseveltian’ New Deal for Britain. Fortunately, when it came to it, he wasn’t promising anything of the sort. Why fortunately? A tale of two countries provides the answer.

Despite all the hardship that was endured (especially in the north-east, Wales and Scotland) the UK had a relatively good Great Depression by international standards. There was an extremely conservative fiscal policy (much more so than during the so-called austerity after 2008) and yet the economy bounced back. In the period 1930-1933, the average public sector deficit was just 1.1% of GDP. And there were only two years of negative GDP growth (1930 and 1931). By 1938, GDP growth had been sufficiently rapid, that the country had returned to trend national income as if the Great Depression had never happened.

A major driver of growth in this period was private sector house building. To put it in context, last year housebuilding was at a 30-year high and we built three houses for every thousand people. In the mid-1930s, according to Nick Crafts, the rate of building was more than twice as high. A major cause of this was a liberalised market. Only a small part of the country was subject to planning controls. In the UK, we had a stable regulatory environment, a liberalised market for land for building purposes and fiscal austerity.

Of course, the US also suffered a banking crisis which inevitably made the Great Depression worse. However, though Roosevelt is often regarded as the great saviour, he is nothing of the sort. True, there was a bounce back of US GDP in Roosevelt’s early years. However, rather like will happen following the Covid episode, US GDP had slumped so much that a bounce back was inevitable. At various points between 1930 and 1939, there were quite high growth rates. However, taking the period 1929-1939 as a whole, real GDP growth was only 1% per annum. There was no return to trend national income levels. As the economy moved into command style in order to produce weaponry during the war, it is difficult to argue anything other than that the Great Depression did not really end for America until after the war.

And there were some very bad policies. Arbitrary regulation damaged business and created “policy uncertainty” and top marginal tax rates were raised to 77% and then to 94% during the war. And, although Paul Krugman has argued that Keynesian fiscal policy was not tried, US government borrowing as a percentage of national income was much higher than in the UK.

Some would say that my portrayal of FDR is too negative. Others would say it is not negative enough. One thing we can say for sure, however, is that there is no evidence to suggest that the FDR approach to the Great Depression was more successful than the British approach. The judgement for Roosevelt must range from bad to middling.

It is even more mysterious given that serious analysis of Johnson’s statement suggests that, whilst borrowing will remain at very high levels, spending will hardly change as a result of the announcement. That’s not quite following in FDR’s footsteps, is it?

But there is a further twist. Roosevelt’s response to the Great Depression was misguided then. However, though I disagree with it, at least there is respectable economic theory that suggests government borrowing is an appropriate response to a demand shock. We have a supply shock. To respond to a supply-side crisis with Rooseveltian measures would be like trying to tighten a screw with a hammer – it is just the wrong instrument for the job.

Britain has been forcibly stopped from working and we need to liberalise the supply side of the economy so that businesses can restructure and jobs can be created again. For that we should look not to Roosevelt but to figures such as Ludwig Erhard who were responsible for ensuring that the people of West Germany were free from government controls to rebuild their economy after the biggest supply shock of the century. Not a New Deal, but a good deal better.

Professor Philip Booth is Senior Academic Fellow at the Institute of Economic Affairs and Professor of Finance, Public Policy and Ethics at St. Mary’s University, Twickenham.